The project will study what the EU can do to prevent the deterioration of rule of law among its members, a question that project leader Daniel Naurin argues has only become more important. 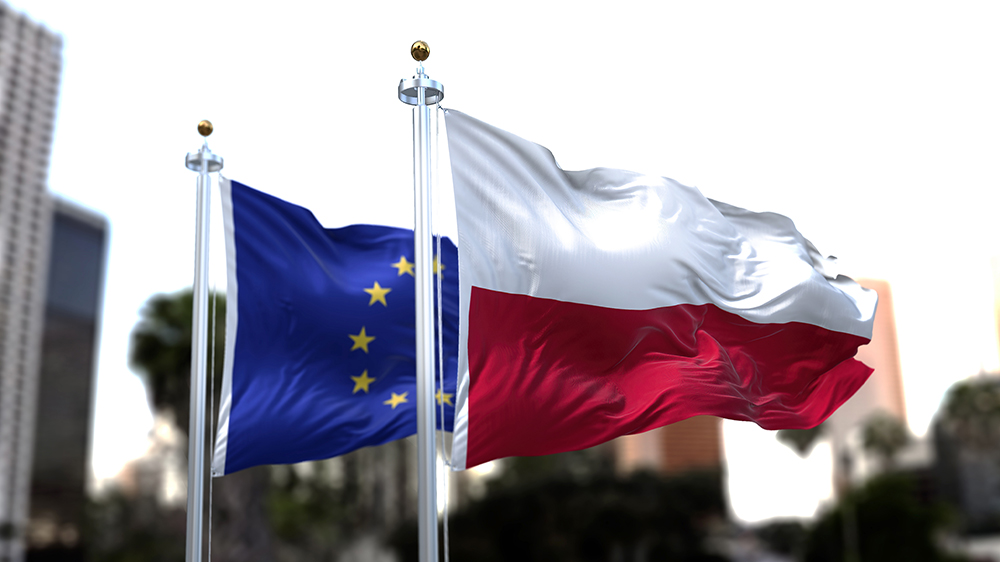 Tensions over rule of law: Tensions are high between Poland and the EU, as Poland is currently undergoing a severe rule of law crisis.

The funding is awarded through the Research Council of Norway’s (RCN) so-called Fellesløft, which aims at promoting multidisciplinary research. The project will last for the next five years and is entitled Enforcing the Rule of Law: What can the EU do to prevent rule of law deterioration from within? (ENROL).

- The project brings together a team of lawyers, philosophers, and political scientists to address the puzzle of why the EU has failed to devise a more forceful response to violations of its most fundamental membership principles, says project leader Daniel Naurin.

He is leading the project together with Christophe Hillion, who is professor at the Department of Public and International Law and the Centre of European Law.

Naurin is a professor of political science and director of ARENA Centre for European Studies, which is organizing the project. However, both Naurin and most of the other team members are closely associated with both the research Centre PluriCourts and the Department of Public and International Law.

Indeed, the project itself is highly influenced by PluriCourts and its multidisciplinary methods, Naurin explains.

- Interdisciplinary cooperation has always been a hallmark of PluriCourts. The question of what the EU can and should do to address its rule of law crisis is fundamentally interdisciplinary. It requires research on what is legally and politically possible, effective and legitimate, says Naurin.

With them on the project, Naurin and co-leader Hillion also have Øyvind Stiansen, Asimina Michailidou, Tommaso Pavone, Antoinette Scherz, and four Ph.D. candidates.

Over the next five years, they will visit Brussels and Poland on several occasions to conduct interviews, surveys, media analysis, and experiments. The goal is to find out how the EU has responded to breaches of fundamental rule of law principles and what consequences it has had.

Studying these topics are extremely important, as the rule of law crisis in countries like Poland and Hungary not only affects the citizens of these countries but also goes to the heart of the very survival of the European legal and political order, Naurin explains.

- How can we cooperate if we do not trust the impartiality of each other’s courts and government agencies? This applies also to us in Norway, with our close connections to Europe through the EEA, Schengen and other agreements, he argues.

The question has only become more important

For a long time, it has been unclear whether research projects funded under the NRC’s fellesløft would actually receive funding, as the government did not provide adequate funding in line with NRC’s expectations.

The project is therefore a bit delayed, but Naurin is only glad that the political turbulence is now a closed chapter and that the project can finally get started.

- The questions that we want to address have only become more important while we were waiting for the clearance from NRC, he stresses.