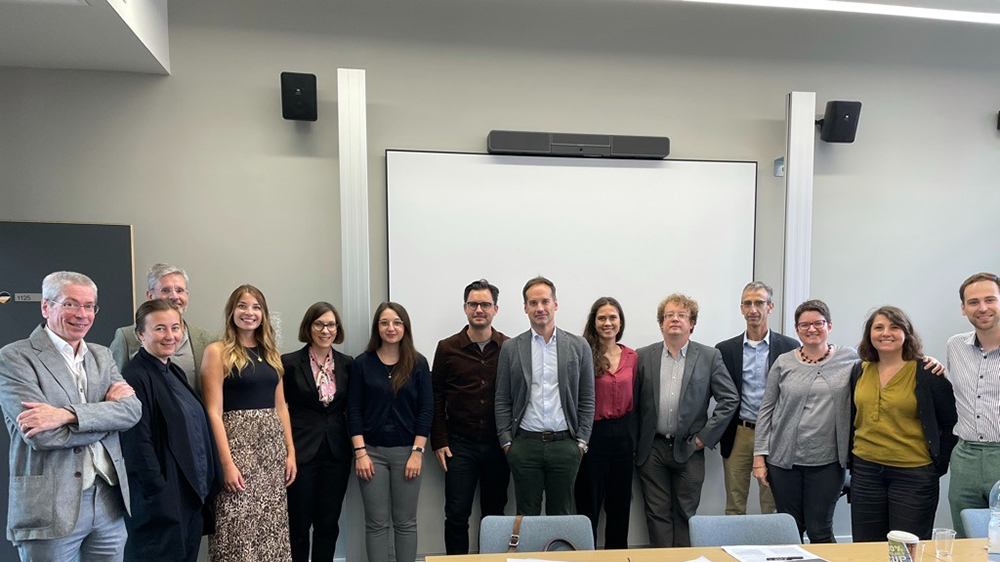 The workshop took place 8 - 9 September at the University of Birmingham with many engaged participants that were invited on the basis of a Call for Abstracts.  Through the workshop, the organizers sought to discuss a range of issues related to the role of values in the context of the European Convention on Human Rights and the Court of Human Rights. What counts as a value in the Convention and for the Court? How do values come to exist in this context, how do they matter, have they changed, and should scholars take them seriously?

The workshop addressed these questions through various entry points. For example, it examined the values underlying the Convention system itself and scrutinized their role, purpose, and function in that system. Further, the workshop aimed to discuss the foundational values underlying Convention rights, and their interpretation and application by the Court. Values such as ‘democratic society’, ‘the rule of law’, ‘care’, ‘dignity’, ‘bad faith’ or ‘subsidiarity’ were particularly discussed. The workshop also analyzed the transnational dimension these Convention-relevant values, both internally, in relation to the member States, and externally, in relation to other legal orders.

The workshop organizers had selected a diverse group of scholars across levels seniority, gender as well as institutional affiliation and geographical origins. In addition, a variety of disciplinary angles – from the doctrinal to the quantitative and the normative - were offered to cover the larger theoretical and methodological frameworks that the Court itself uses when it engages with values.

The organizers are now elaborating a publication plan to further develop the project either as a special issue or as edited collection.

By Alain Zysset
E-mail this page