The 11th European Society for International Law (ESIL) Annual Conference 2015 will be held in Oslo 10-12 September. The organizing committee now invites scholars to send proposals for papers as well as panels of speakers for a single agora.

Read more ...
6 PhD positions available at the Faculty of Law

The Faculty of Law has announced 6 PhD positions in legal research. PluriCourts encourages academics with an interest in international courts and tribunals to apply for the positions offered at the Faculty of Law.

An introduction to international law before and during war

Geir Ulfstein has written an introduction to international law before and during war for the Norwegian Institute of International Affairs (NUPI) website Hvor hender det? and their series on foreign policy issues (Hvor hender det?, No. 28/2014).

Marking the 25th anniversary of the fall of the Berlin Wall, the Democracy Programme at the University of Oslo will conduct a workshop on topics related to democracy at Humbolt University on 10-11 November 2014.

Read more ...
Ulfstein: Operation against IS is a legal quagmire

Professor Geir Ulfstein discusses the legal dilemmas related to the recent Norwegian decision to participate in the military operation against the Islamic State (IS) in Iraq in a recent op-ed in Norwegian daily Aftenposten. What does this mean when the US-led coalition is now also bombing Syria? 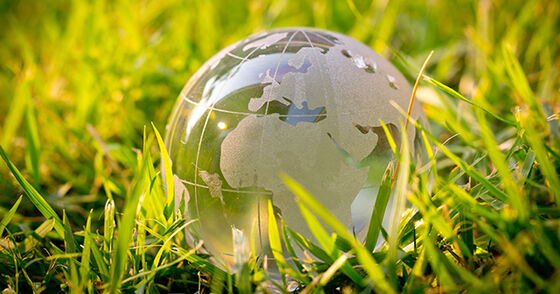