Lack of diversity among international judges can threaten the courts' legitimacy

In a new book on ‘Identity and Diversity on the International Bench’, Freya Baetens investigates the impact of the overrepresentation of judges from certain backgrounds on the legitimacy of international courts and tribunals. 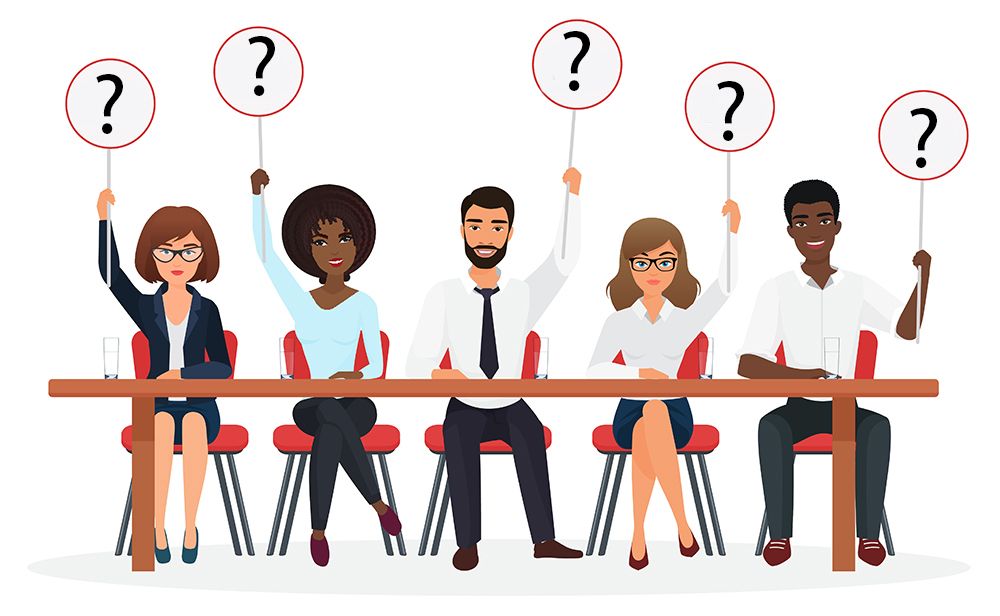 «The diversity in the European Court of Human Rights is currently going down», says Professor of Public International Law and coordinator at PluriCourts (UiO), Freya Baetens.

Each of the Council of Europe's 47 member states has its own judge. The member state nominates three persons that it considers capable for the role, whereas only two of the nominees can be of the same gender.

«Once the number of female judges had reached about one third, states were of the opinion that sufficient diversity had been achieved, so Malta and Belgium nominated three men, arguing that they could not find a competent woman among their nationals. But even assuming that this were true rather than breaking the diversity requirement, they could have nominated a national from another country, as Liechtenstein frequently does, there is no obligation to nominate one of one’s own nationals», says Baetens.

This discussion goes straight to the core of Baetens’ recent book Identity and Diversity on the International Bench, which critically investigates the impact of the overrepresentation of judges and arbitrators from certain backgrounds on the outcomes and legitimacy of international dispute settlement.

«In spite of all incentivisation schemes and ‘calls for inclusion’, white, male, westerners, mainly North-Americans or Europeans, often Anglophones, and often from privileged socioeconomic backgrounds, tend to make up most seats on the benches of international courts.»

One important finding of the project is the importance of education, including where judges receive their legal training.

«One of our main findings is that education may well be more influential than nationality. In other words, when it comes to legal reasoning, it is more important where judges have gone to university than where they have attended primary school».

«Certain roads seemed closed to her»

One of the contributors is the South African jurist Navanethem Pillay, who has written the book’s foreword. Throughout her career, Navanethem Pillay has served as a United Nations High Commissioner for Human Rights, as a judge in the International Criminal Court, as well as being first a judge, then the President of the International Criminal Tribunal for Rwanda. She was also the first non-white woman judge of the High Court of South Africa.

No matter how impressive Pillay’s CV seems, her way to the courts was not hurdle free:

«Although she is one of the first female lawyers in Africa and one of the first African women to obtain a doctorate from Harvard, she could not get a job in a law firm. She needed to establish her own law firm instead. It did not matter that she was a brilliant lawyer - she was a woman, and coloured, so certain roads seemed closed to her», explains Baetens.

Navanethem Pillay also serves as an ad hoc judge in the Gambia v Myanmar dispute; an ongoing case before the International Court of Justice, where Gambia has accused Myanmar of committing genocide against its Rohingya population.

A group of peers

Even if the adjudicators' identity may not be the only or even decisive influence for their judicial decision-making, the book illustrates how the relative lack of diversity has an effect on the judicial process, its outcomes and compliance. This in turn might entail broader implications for the legitimacy of international law.

«We do not want a case like that decided solely by white European men. This is important as a matter of individual fairness, but also for the legitimacy of the system», Baetens explains.

«Identity may partly determine how you analyse issues as a lawyer. For example, if you are trained in the common law system, it affects how you look at evidence and deal with witnesses. If you have never left the university library, there may be elements in court proceedings that you fail to understand», says Baetens.

«International courts depend on people accepting and complying with the decisions even if they are not in their favour. People will more easily perceive a decision as the ‘right’ one if they have been judged by a group of people who they trust, a group of peers».

By Lina Christensen
E-mail this page