The NAV scandal seen from an international court perspective

International courts can have a far larger influence on domestic politics than what appears at first sight, PluriCourts' Øyvind Stiansen suggests. 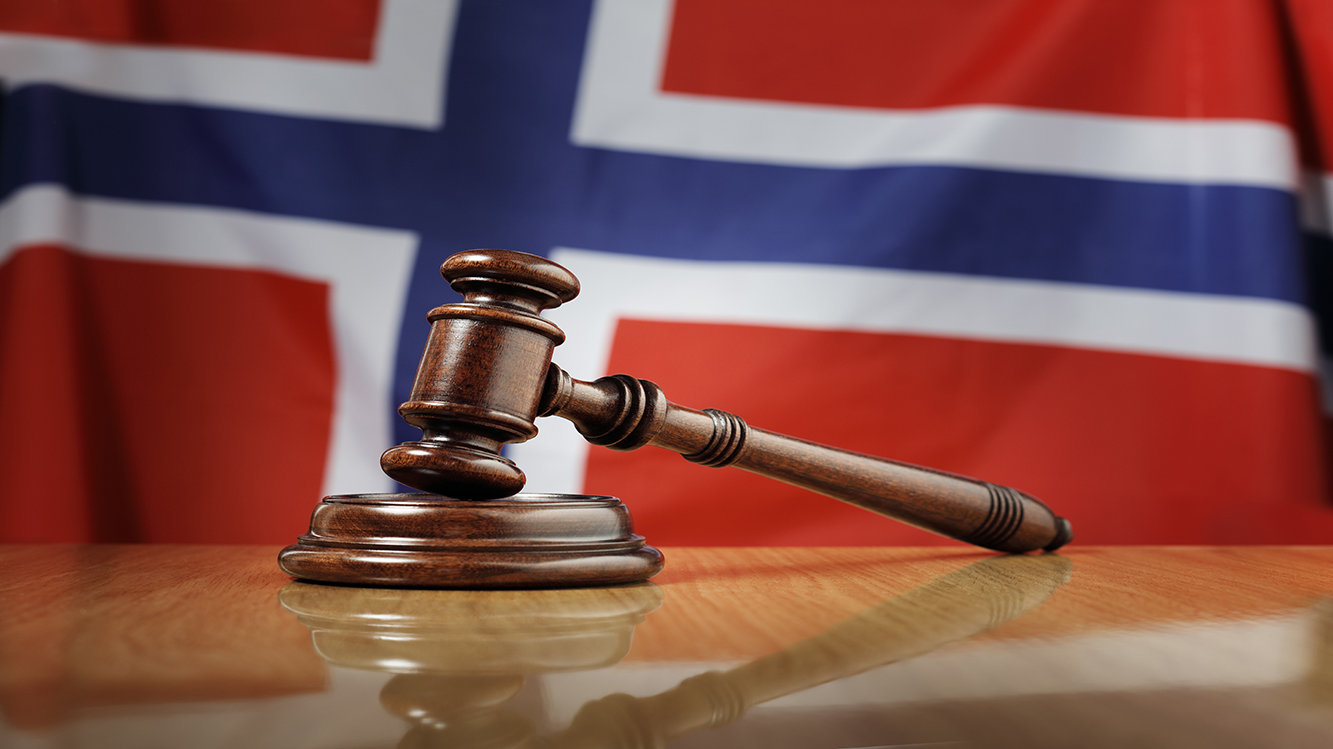 In the fall of 2019, the so-called NAV scandal hit the Norwegian public like a bomb. It was revealed that the Norwegian Labor and Welfare Administration, or NAV, had misinterpreted EEA rules (Editor's note: EØS in Norwegian), leading to at least 80 people being falsely accused of welfare fraud. Since then, the dominant explanation for what has been termed the largest social security scandal in modern Norwegian history has been that NAV lacked knowledge of their EEA commitments. Yet this is a story with many holes, says Øyvind Stiansen, postdoctor at PluriCourts.

- NAV had many chances to correct and understand that something was wrong much earlier, as there had already been several verdicts on this from the National Insurance Court, he stresses.

Together with colleague Tommaso Pavone, he has published the article ‘The Shadow Effect of Courts: Judicial Review and the Politics of Preemptive Reform’ in the prestigious journal American Political Science Review. In it, they assert that the NAV scandal must be understood in light of the Norwegian government’s wish to avoid interference by the EFTA court.

- We point out that an underlying reason for the disclosure of the NAV scandal was that NAV received a letter from the National Insurance Court (Editor's note: Trygderetten in Norwegian) where they threatened to send the cases to the EFTA court, Stiansen explains.

The shadow effect of courts

The EFTA court litigates in EEA-related cases, yet it is not very well known in the public as it handles few cases. Generally, the Norwegian government wishes to avoid that the court litigates in important cases, as they wish to retain a national room for maneuver in the interpretation of EEA commitments.

- We argue that a certain type of politics has developed where the government tries to limit the court’s ability to be an important actor by making sure that it doesn’t litigate in any consequential cases. Instead, one tries to solve cases locally to make sure that they don’t reach the court, says Stiansen.

Paradoxically, it is this adjustment that leads to what Stiansen and Pavone have termed the shadow effect of courts. This effect shows how a court can impact domestic policy even in situations where the court decides few cases and seemingly has little political influence. According to Stiansen, the shadow effect functions differently depending on the political context.

In a country such as the US where there generally is a lot of litigation, the shadow effect can be positive for courts as it can help them have political influence even without having to litigate in every single case.

- However, for a court such as EFTA that doesn’t litigate that many cases and whose authority is more politically disputed, this can be a problem for the court, as it becomes unable to build its authority by litigating important cases, Stiansen explains.

- Sometimes you might perform better by being seen in the cards.

Both in academia and in the Norwegian public debate, much is said on how the Norwegian room for maneuver is threatened and how it can best be safeguarded. However, the NAV scandal might be an example of how decision-making is sometimes improved by having actors outside the national system scrutinizing decisions, Stiansen argues. He suggests that this might safeguard the rights of citizens better than what would have otherwise been the case. This is a perspective Stiansen often misses in the Norwegian EU and EEA debate.

- Everything is about that we need more room for maneuver nationally. Less is said about how sometimes you might perform better by being seen in the cards by supranational and international actors, as this example also shows. Just knowing that you will have to answer for your actions leads to better decision-making, Stiansen argues.

The shadow effect is stemming from political adjustments to prevent a case from reaching the court. However, whether this leads to more incomplete reforms than what would have otherwise been the case is an open question.

- In the NAV case, it is clear that the Norwegian government at first tried to implement only limited changes, but that this didn’t work. When they had first started, it became difficult to control the effects and eventually the cases reached the EFTA court anyway, says Stiansen.