Judicial Dialogues on the Rule of Law: Interaction between National Courts and the European Court of Human Rights (completed)

The project will study the interaction between national courts and the European Court of Human Rights. 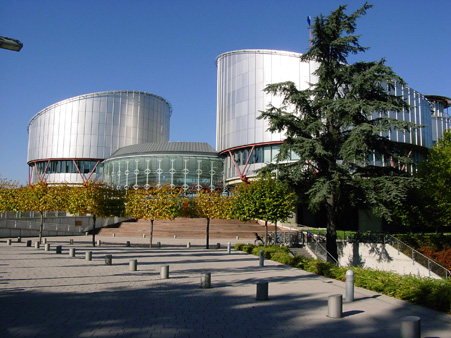 The principle of subsidiarity may be implemented in different ways. The research will examine three possible approaches of national courts:

The post-doctorate researcher will study three to five national jurisdictions, representative of both civil law and common law systems (to be decided), drawing inter alia on the “International Law in Domestic Courts” (ILDC) database, as well as the case law of the European Court of Human Rights.

The three first years will be dedicated to collection of cases from the three national jurisdictions and the European Court. Writing of academic articles (approximately five) will commence already in the second year of the project. The last year will also consist in dissemination and organizing of the final conference. The Principal Investigator will allocate time to supervise the post-doctorate researcher, be author or co-author of academic publications and, with the post-doctorate researcher, be responsible
for the final conference.

The post-doctorate researcher and the principal Investigator will publish academic articles. The articles will give a thorough examination of different styles of interpretation by the national courts, and how the European Court takes account of jurisprudence from such courts. It will be discussed to what extent the national and international judiciaries in practice functions as one consistent ‘constitutional’ legal system, or if conflicts and inconsistencies prevail. A final conference (in Norway or as part of a joint project conference) will be organized for academic exchange and dissemination.