Responses to the 'legitimacy crisis' of international investment law (LEGINVEST) 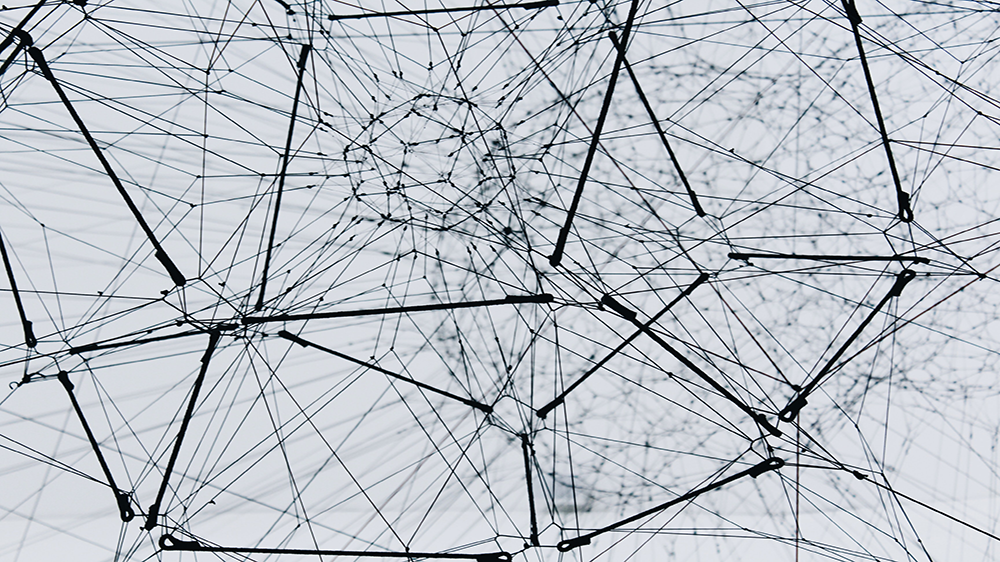 The project will study the extent to which the significant growth of ITA during the last 30 years has led states to reassess their commitments under IIAs. Arguably, the disputes have shifted state attitudes and strategies towards IIAs: some states have sought to restrict commitments to foreign investors in new IIAs or to terminate or renegotiate existing IIAs. This project also aims to understand the extent to which shifting state attitudes influence decisions of tribunals. While courts are generally required to be impartial and independent, we expect arbitration tribunals to be responsive to shifts in state attitudes.

The project will focus on the relationship between IIAs and environmental protection, human rights and the sustainable development of countries facing poverty challenges. It will improve the ability of public authorities to respond to disputes in such settings. It will also seek to improve investors' understanding of how IIAs and disputes can affect countries and help them avoid harmful practices. The project will provide negotiators of IIAs with better tools for assessing consequences of signing, ratifying, revising or withdrawing from IIAs. The project is particularly relevant for Norway and its foreign investment policy due to the long-standing debate on how Norway's IIA policy.

Given the exceptionally high number of IIAs and disputes as well as the secrecy surrounding dispute settlement, the project is highly dependent on gathering data. The Project will establish two extensive databases and make these available to researchers, public authorities and others.

1) Establish a general applicability database mapping the content of IIAs,

2) Propose ways to enhance synergies between international investment law and policies to protect the environment, promote human rights, and facilitate sustainable development in poor countries, and

3) Contribute to the general debate concerning the legitimacy of international courts with a comprehensive case study and a new analytical framework for assessing the relationship between the activities of courts and treaty design.

The project is organized through the following six work packages:

The focus will be on database work and setting the stage for the project, including the carrying out of initial interviews. The primary task will be to establish the database on IIAs. The project will allow us to move forward more speedily in collaboration with the project’s cooperating partners.

Given the very strong domination of English and Western literature in the field, we will make a special effort at mapping academic contributions in other languages and from other parts of the world. In particular, we expect to find significant contributions from academics in countries that have been directly involved in IIA negotiations and ITA, in particular Latin America, Africa and South-East Asia.

The main focus of this WP will be on whether and how changes in IIAs affect ITA, both directly and indirectly. Since there has been very limited case law based on treaties with significant environmental clauses, our main focus is likely to remain on indirect effects. We will seek to explore the relative importance of IIA reform as compared to other factors. In light of, inter alia, the important discourse on environmental issues, the relatively wide-spread impact assessment of negotiation of IIAs, and the diffusion of environmental clauses in IIAs, we would expect there to be significant impact from treaty reform on ITA case outcome. The WP will aim to identify variation in outcome and try to identify possible explanatory factors.

The first task of this WP will be to map the diffusion of human rights related clauses in IIAs and identify potential explanatory factors for their (non-)inclusion. The different trajectories of IIA reform in relation to environmental and human rights provide a good basis for exploring the causal relationships between ITA and IIA reforms in these two fields. This WP will build on findings in WP 3 regarding diffusion of environmental clauses in IIAs, and use similarities and differences between the two issue areas to further determine the relevance and importance of ITA as a causal factor.

WP 5: The potential of IIAs to contribute to sustainable development of LDCs

This WP will build on two contrary views: those who argue that it is wrong to regard investment law as a form of development law, and those who see an important role for international investment law to promote development in developing countries. First, the WP will explore and seek to explain patterns of diffusion of IIAs and investment protection clauses among LDCs. Secondly, in light of the low participation of LDCs in ITA, this WP will set out to investigate the extent to which there is evidence that investors use threats of ITA or (threats of) international commercial arbitration in the context of disputes with such countries.

WP 6: Lessons to be learned

This WP will also look beyond international investment law and explore whether and under what conditions the findings regarding the interaction between ITA and IIAs are relevant for other fields of international law.

The project is funded by the Norwegian Research Council under FRIPRO, project no. 276009.

The purpose of the Forum is for academics active in the field of ISDS to exchange views, explore issues and options, test ideas and solutions, and make a constructive contribution to the ongoing discussions on possible reform of ISDS, in particular the discussions in the context of UNCITRAL’s Working Group III (WGIII).