The concluding conference of the MultiRights project will focus on analyzing and comparing the reform processes of the UN treaty bodies and of the European Court of Human Rights (ECtHR) aiming at finding mutual learning experiences. 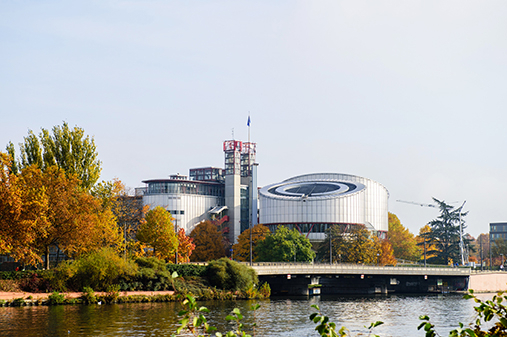 Report of the conference:

You can also watch podcasts of the presentations

The UN treaty body reform process started with consultations initiated by the UN High Commissioner for Human Rights in 2009. Following the publication of a report by the High Commissioner, the process was concluded in 2014 by a UN General Assembly resolution (A/RES/68/268). The result included additional meeting time for the treaty bodies, harmonization of procedures, increased resources to the treaty body system, and capacity-building to assist member states in their implementation of their international obligations.

As concerns the ECtHR, a reform process has also been going on for several years, guided by the ministerial conferences in Interlaken (2010), Izmir (2011), Brighton (2012) and Brussels (2015). By the end of 2015 the Steering Committee for Human Rights will adopt a report on the long-term future of the convention system.

The conference will discuss these two reforms processes mentioned above focusing on:

1) The procedure of selection of members and judges

3) The quality of reasoning

4) Margin of appreciation and subsidiarity

Read more about the MultiRights Project

The conference is free and open to all but requires registration.