Virtual lecture at the International Law Forum of the Hebrew University

20. December, Professor Freya Baetens gave a well-attended virtual lecture on the protection of global public goods at the International Law Forum of the Hebrew University in Jerusalem. 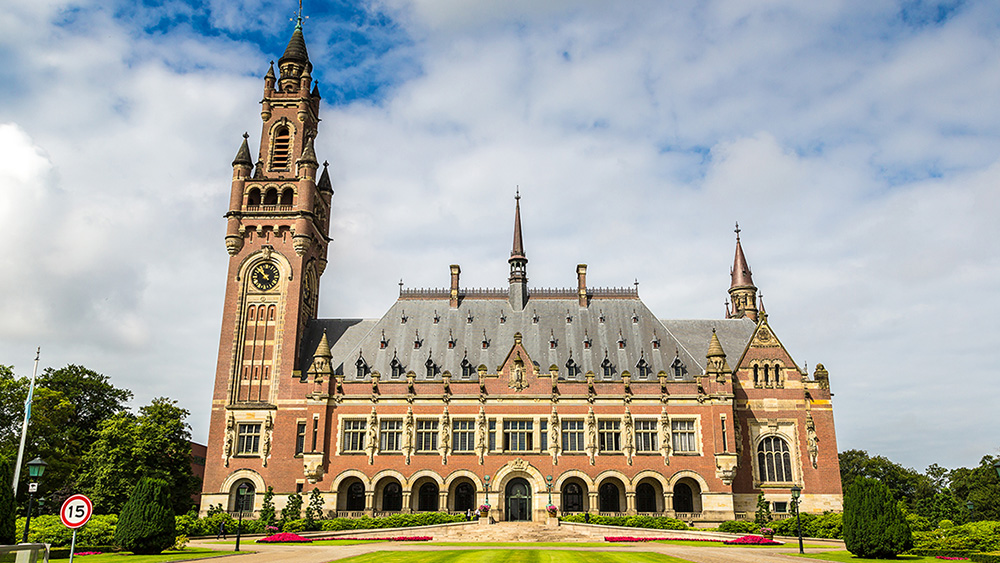 Illustration photo of the International Court of Justice: Colourbox.com

The presentation was based on a paper which begins by outlining the concept of a global public good, as it has developed in social science and the international legal literature, to emphasise the importance of facilitating access to dispute settlement mechanisms for all members of the international community who benefit from the provision or protection of a global public goods. This is expressed legally through the emergence of obligations erga omnes and erga omnes partes.