In PITAD, we provide a comprehensive, regularly-updated and networked overview of all-known international investment arbitration cases. The database is available here. 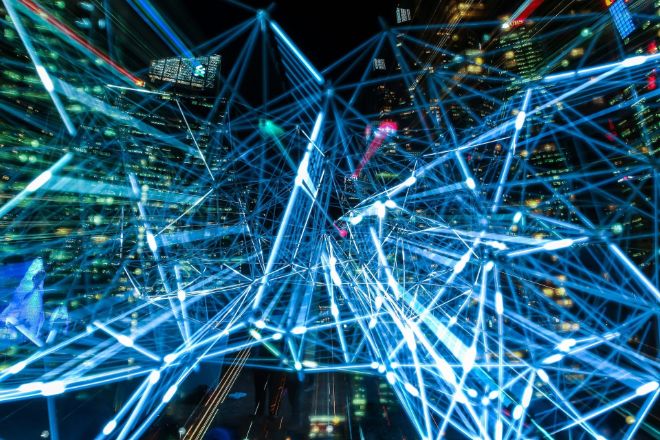 Researchers and policymakers can gain immediate access to an initial palette of carefully-coded variables together with a series of visualisations of raw and analysed data of more than 1000 cases. Subsequent versions will provide progressive access to the remaining hundred-plus variables in the database together with all treaty and case texts in a format suitable for computational analysis.

The database has already been used to investigate many questions concerning the international investment treaty regime. For example, did you know that the average arbitration claim is based on a 20-year old treaty,  or that 47 per cent of cases involve arbitrators acting as legal counsel in other cases.

The PITAD database project commenced in August 2014 with the initial objective of providing a master database with relevant numerical data on every arbitral investment arbitration decision and actor, and eventually treaties.

During the last four years, the PITAD team have coded awards and actors, organised the data digitally, checked it for reliability, and linked it with other publicly available datasets. In addition, we have published various peer-reviewed papers that have used and tested the data and prompted the expansion of the number of variables (see right-hand column).

To be sure, the actual universe of cases is slightly more than we have covered. Only one arbitral institution, ICSID, provides information on the existence of all cases and in most cases the relevant awards. After information we have received from various sources, we estimate that there are approximately one hundred additional cases or more from the other institutions.

The data can be accessed in an online database, with the underlying database based on Arangodb and the data organised with a UI powered by uikit and riot.js according to an underlying graph/network structure. The data can be viewed in four ways.

In the course of time, the database will be complemented by additional variables (including for treaties) and machine-readable versions of the case documents and treaties.

A codebook was first developed for arbitration and treaties, with information to be extracted initially from final awards and treaty texts. Given that numerical treaty databases were more comprehensive, hand-coding commenced for the awards.

All awards have been coded now by one researcher and, in one third of the cases, by two researchers. This coding was checked manually for consistency by a third researcher and computationally with other datasets, where relevant by a fourth researcher. This data is gradually being linked to external databases (e.g. World Bank) and various algorithm-based variables from our research.

It is important to emphasise that there is an unevenness in available data for any stage of an arbitration. For example, in 26.9% of the 434 decided cases based on substantive investment treaties, the final award is not public. This limits the amount of information we can input on those cases. Moreover, there is limited public information on some of the settled, discontinued and pending cases. In the online PITAD database and the downloadable spreadsheet, these data gaps are noted where relevant.

Selection of articles using the database

The Revolving Door in Investment Arbitration

Trumping the Environment? An Empirical Perspective on Investment Treaty Arbitration

The Ethics and Empirics of Double Hatting