UTSATT TIL VÅREN: Comparing the Law and Politics of Single Market Governance in the European Union and the United States

European Law Lunch with Craig Parsons, Professor of Political Science at University of Oregon and Senior Researcher at ARENA 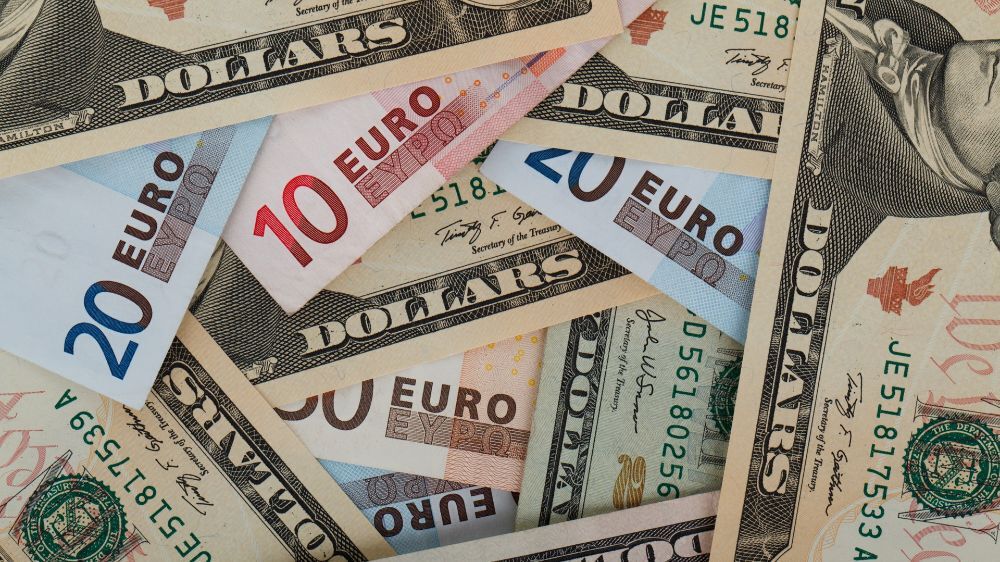 Part of the lore of the European Union is that its single market project represents an attempt to imitate the vast, open internal market of the United States of America. Over time, however, the EU has gradually adopted stronger single-market rules than its supposed model. EU legal principles for interstate openness are much more ambitious than those in the US, and are much more actively implemented in legislation and administrative enforcement.

Rather than showcasing one polity following in the historical tracks of the other, a comparison today displays two very different models of governing multjurisdictional markets. Professor Parsons will present this comparison and the new NFR-funded project that is built on it, "SINGLEMARKETS," which he is leading at ARENA.