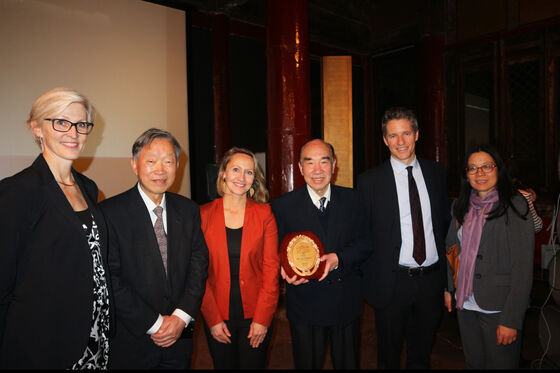 More than 50 Chinese and Nordic partners of the NCHR China Programme participated in the celebration of the 20th anniversary. 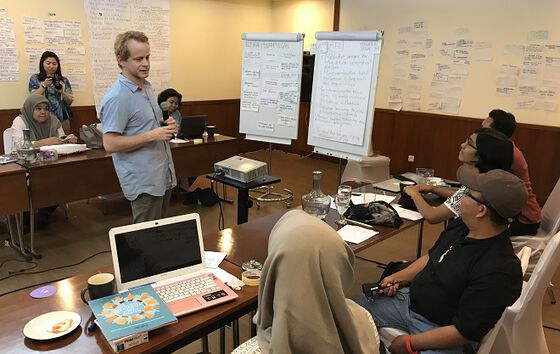 Expert workshop on advancing the rights of religious minorities in Indonesia

As the first foreign organisation, the China Programme at the Norwegian Centre for Human Rights received the Li Buyun Law Price this week. 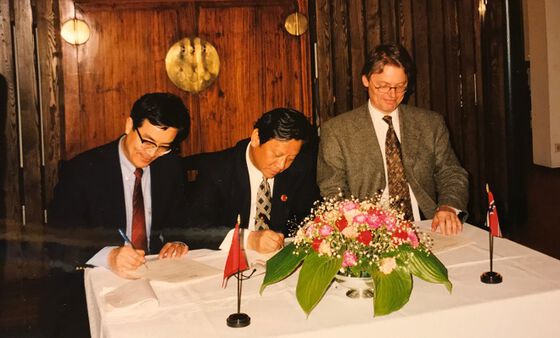 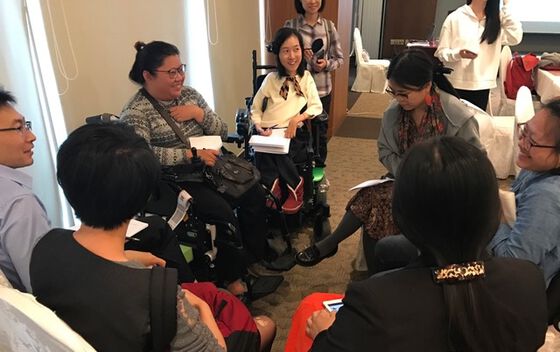 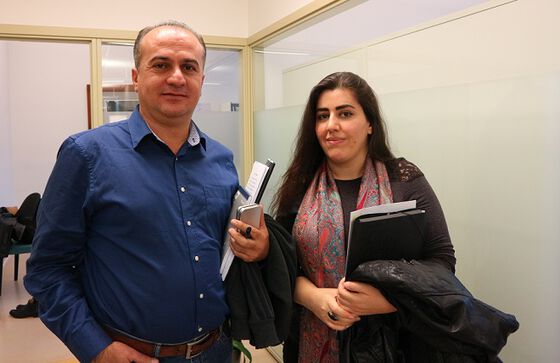 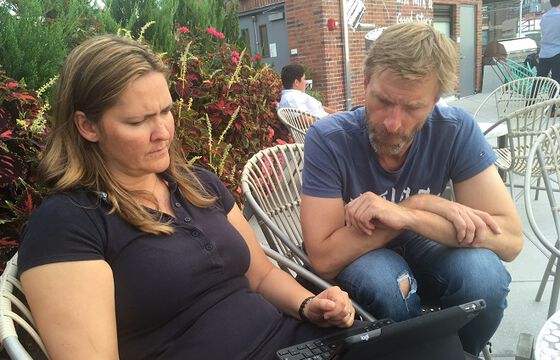 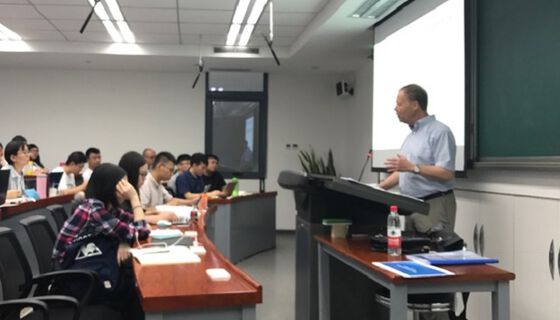 An overview of main activites conducted by the International Department in 2016. Download report 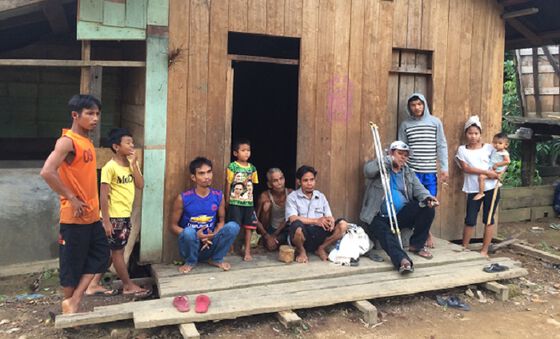 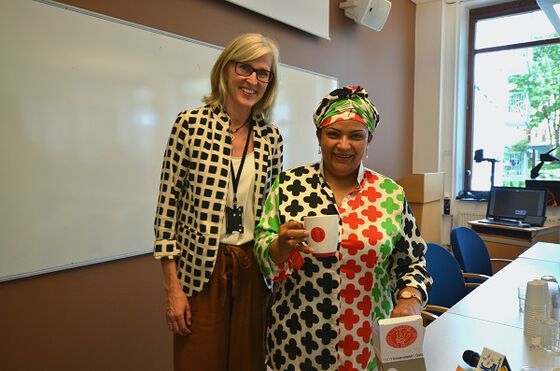 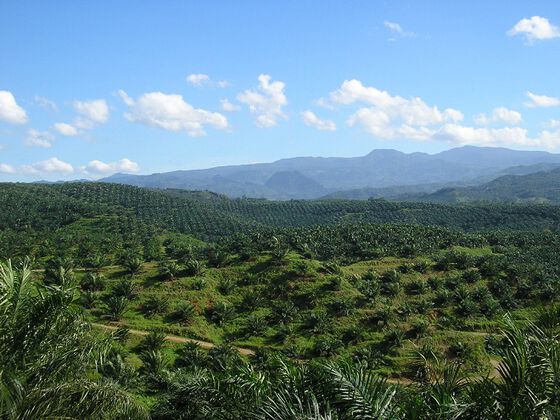 Read more ...
Previous page 1 2
Feed from this page
UiO > The Faculty of Law >
Norwegian Centre for Human Rights > About the Centre >