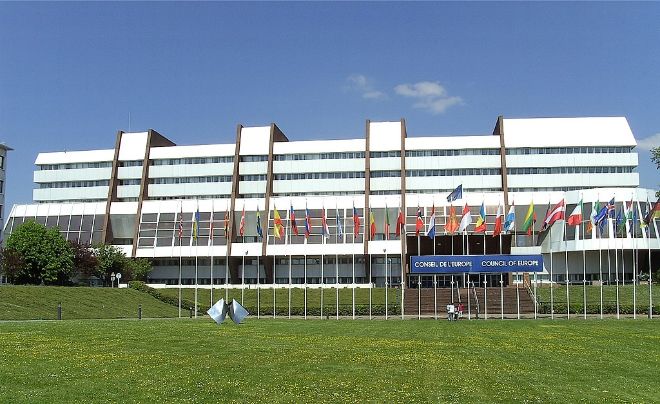 While soft-law, CPT standards are considered to have substantial influence on litigations in the European Court of Human Rights (ECHR) and have been referenced more than 800 times in ECHR judgements.

Among other things, the CPT report holds that:

Police interviewers with an open mindset are far more effective; they apply in practice the presumption of innocence by generating and actively testing alternative hypotheses through systematic preparation, empathic rapport-building, the use of open-ended questions, active listening, and strategic probing and disclosure of potential evidence.[1]

Moreover, the report mentions the 2018 periodic visit to Norway, where CPT examined KREATIV, the techniques of investigative interviewing developed and applied by the Norwegian police, which is based on the British PEACE model.

NCHR's Rule of Law programme aims at building competence on investigative interviewing among law enforcement personnel both bilaterally and internationally.

[1] European Committee for the Prevention of Torture and Inhuman or Degrading Treatment or Punishment, Preventing police torture and other forms of ill-treatment – reflections on good practices and emerging approaches, Extract from the 28 th General Report of the CPT, (2019), available online: <https://rm.coe.int/1680942329>