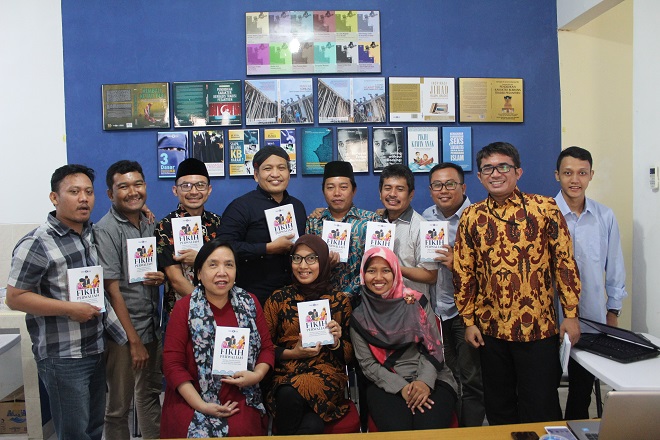 The book looks at the question of guardianship from a new angle. Traditionally almost all religious legal arguments are linked to men’s authority over women as guardians. Arguments condoning child marriage are centered on the rights of the father (wilaya), while those related to the rights of the husband are centered on his role as a protector and head of the family (qiwama).

The book has explored the relationship between social experience and Islamic legal texts, uncovering that the concept of maturity (baligh), unwanted pregnancy and worries about committing adultery also conditions the occurrence of child marriage. Feminist scholars have also contributed to the discussions on related issues, among them domestic violence.

Re-reading the concept of guardianship in Islamic legal thinking, taking social reality into consideration, is therefore a prerequisite to combat child marriage. The book urges a broader vision of interpretation in order to legitimate change of practice.