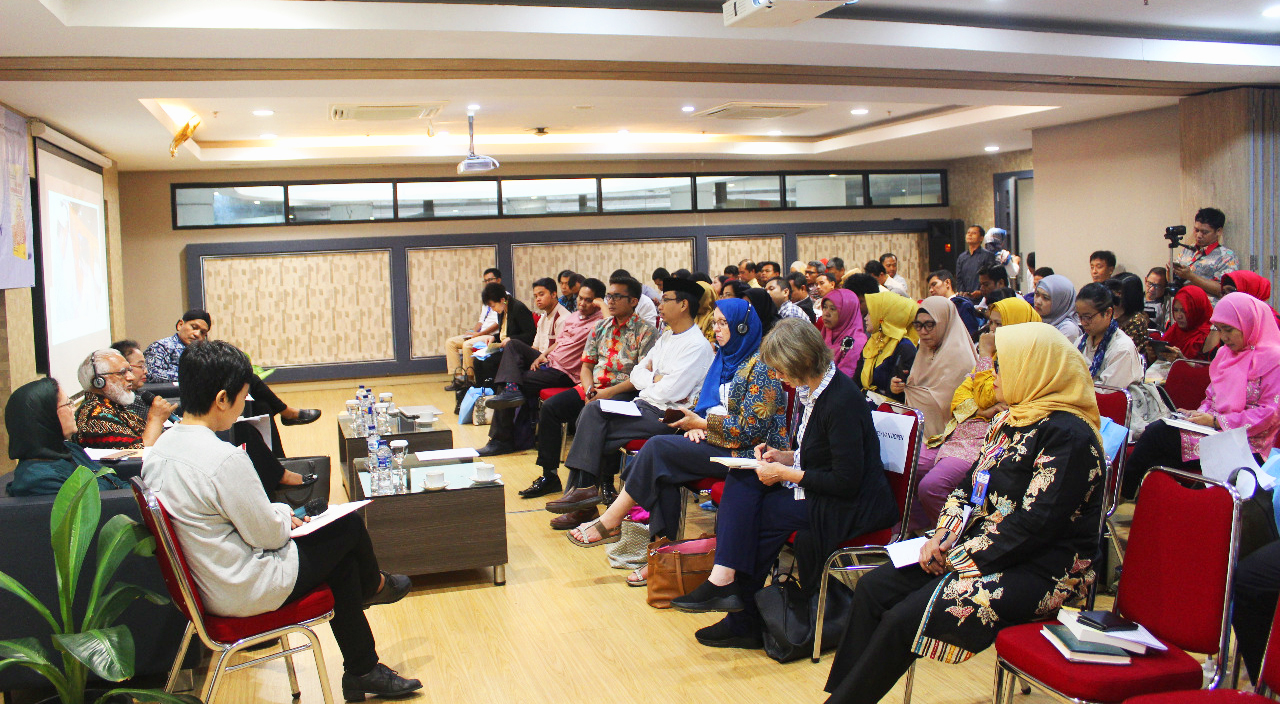 While most Muslim countries have taken on international legal obligations to promote women’s equality, Muslim family law has become a symbol of a political push for “islamisation” of the state and resistance against reform. Family law determines the rights of Muslim women in the domestic space as well as shaping and influencing women’s social and political roles in the public sphere. It is therefore crucial that in their effort to realise gender justice, Muslim-majority countries should start with family law reform.

Indonesia has proved a fruitful ground to develop gender analysis and advocacy for gender justice. One good result is the law, known as the PERMA No.3/2017 which provides guidelines for gender sensitivity in legal and court processes.

Engaging with the Islamic tradition towards reform

Gender and Equality in Muslim Family Law. Justice and Ethics in the Islamic Legal Tradition is an outcome of the Oslo Coalition project New Directions in Islamic Thought. From 2007-2012, the project brought together a diverse group of Muslim experts to discuss gender equality in Muslim Family law. All shared a commitment to engage with the Islamic tradition to bring about reform in line with modern understanding of justice. Professor Nina Nurmila has contributed with an introduction to the Indonesian book Reformasi Hukum Keluarga Islam. Perjuangang Menegakkan Keadilan Gender di Berbagai Negeri Muslim.

The international seminar “Reform of the Islamic Family Law: A Struggle for Upholding Gender Justice in Muslim Countries” took place in conjunction with the book launch.

A total of 124 participants attended the event, representing government institutions, non-government organisations, international organisations, research institutes, the media, academic institutes including pesantren, and other civil society organisations. A considerable number of the participants work on Islamic family law and represent a number of institutions, including the Office of Religious Affairs (Kantor Urusan Agama-KUA), the Directorate General of Religious Court of the Indonesian Supreme Court (Mahkamah Agung Republik Indonesia-MA RI), the Indonesian Ministry of Law and the Human Rights, as well as the Indonesian Institute of Science.

The book launch was the second one held to promote the new Indonesian translation. The first launching event in Yogyakarta July 9 was organised by Professor Noorhaidi Hasan, director of the Graduate School of UIN Sunan Kalijaga.

The seminar attracted much interest also from Indonesian news media: