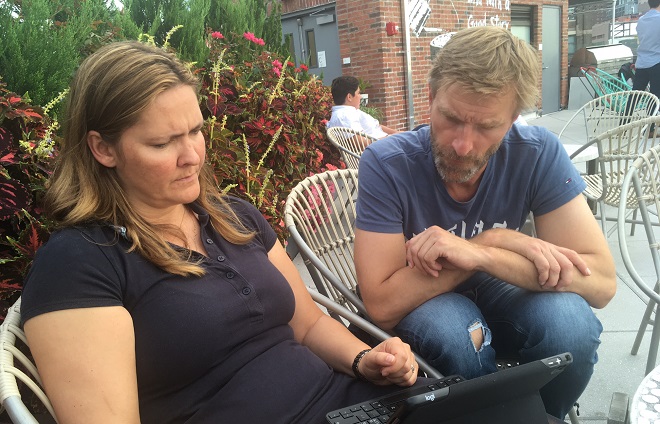 The NCHR's Gisle Kvanvig is in NY with Norwegian police to present their experience with investigative interviewing in connection with the work on global standards for police interrogation. The high-level panel takes place Friday, September 22, 8:00-9:30 (UTC-5) during the opening week of the 72nd session of the General Assembly at the UN headquarters in New York.

The event will feature a discussion around the imperative of preventing torture and other ill-treatment during interrogations from legal, moral, and practical perspectives. Participants will discuss best practices in the implementation of non-coercive investigative interviewing techniques, and of procedural detention safeguards.

Nina Holm Andersen and NCHR guest reseacher Asbjørn Rachlew, both highly experienced homicide detectives, will share their experiences from interviewing the terrorist after the 22. July 2011 attacks in Oslo and at Utøya as representatives of Norway during the technical experts-panel. They will be joined by technical experts from the Brazil, Russia, and the United States. Mr. Andrew Gilmour, UN Assistant Secretary-General for Human Rights, will moderate the event.

Is an Investigative Interviewing methodology invented by Asbjørn Rachlew together with Ivar Fahsing to prevent torture and false confession.