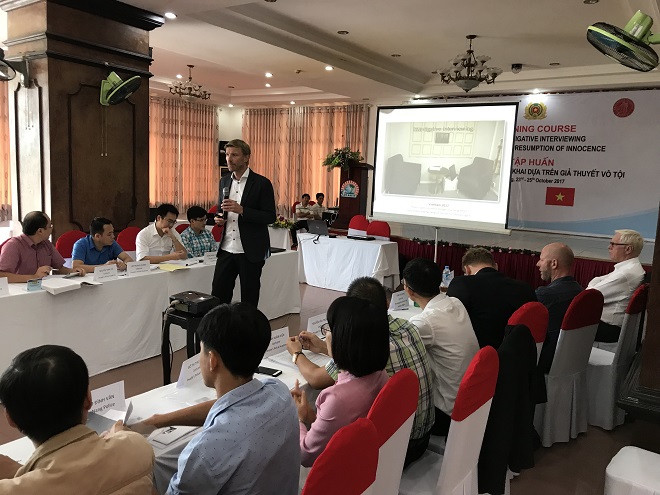 Is an Investigative Interviewing methodology developed by Ivar Fahsing, Asbjørn Rachlew and colleagues to prevent torture and false confession.