UiO The Faculty of Law Norwegian Centre for Human Rights
Main navigation
Back to uio.no
Sub navigation Menu
About the Centre > The NCHR International Department > The Oslo Coalition on Freedom of Religion or Belief > 5:The Working Group on China

5: The Working Group on China

The project seeks to motivate Chinese actors to bring the legislation and policies of the government of The People’s Republic of China in relation to religion and belief in line with international Human Rights standards. 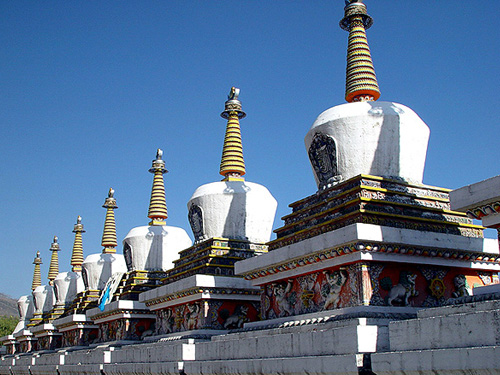 Current legislation and policies of the PRC government limit the freedom of religions and belief groups beyond what is considered allowable on the basis of Human Rights conventions. Relevant conventions such as the ICCPR have yet not been ratified by the PRC. The Oslo Coalition has identified sections of the PRC society may have a certain potential in promoting reform in relation to freedom of religion or belief, and has been working with these partners over the years.