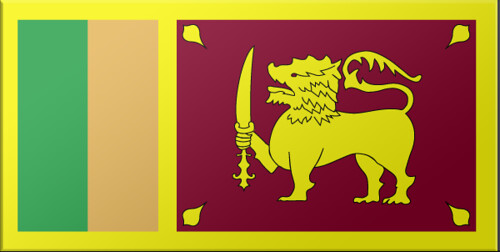 NORDEM has launched its annual report for 2014. You can download and read the report here. The EU has deployed an Election Observation Mission (EU EOM) to observe the Legislative (26 May) and Presidential (26 June) elections in Burundi. NORDEM sends one long-term observer and two short-term observers to this mission. OSCE/ODIHR is observing the early presidential election in Kazakhstan to be held on 26 April. NORDEM has sent two long-term and seven short-term observers to this mission.