Professor Gentian Zyberi, a professor of international law and human rights at the Norwegian Centre for Human Rights, University of Oslo (NCHR), has been nominated for a second term at the UN Human Rights Committee, for the period 2023-2026. He was elected for the first term in 2018 and has been serving in the Committee since 2019. 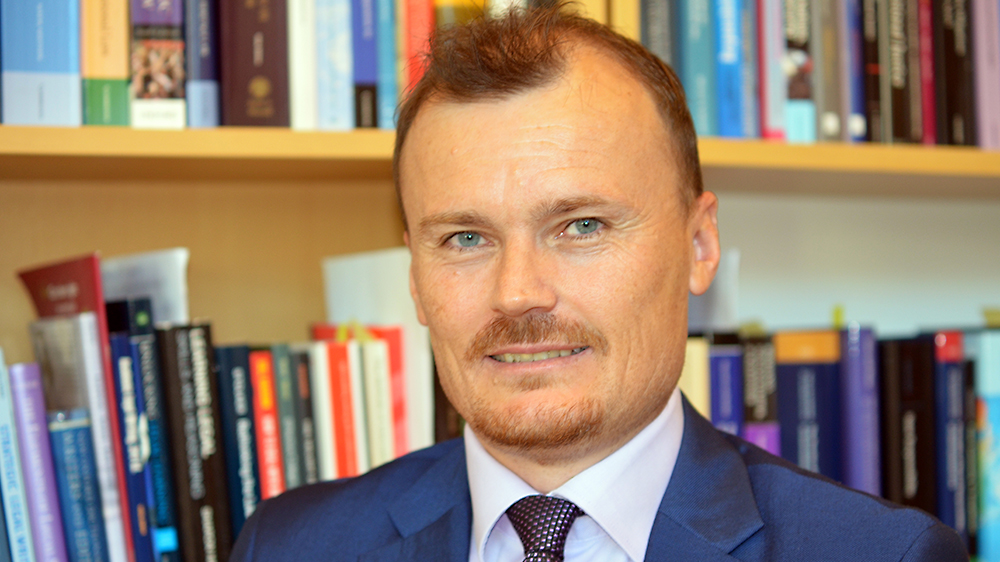 The Committee, composed of 18 independent experts serving in their individual capacity, monitors the implementation of the International Covenant on Civil and Political Rights (ICCPR or Covevant) that counts 173 member States. From these, 116 States have accepted its optional protocol that allows individuals to file individual complaints.

Prof. Zyberi's contributions to the Committee

Professor Zyberi has rendered a significant contribution to the work of the Committee by participating actively in its working groups and sessions and disseminating widely its work through blogposts, social media, and lectures. In the last three years, he has also engaged Master students from the Centre’s Master program on the Theory and Practice of Human Rights in the work of the Committee, working alongside their peers from other sister universities. A couple of co-authored scholarly publications on the work of the Committee and other human rights mechanisms, reflecting his experiences, are forthcoming later in 2022.

Every two years, the Committee is renewed with 9 members. The next elections will take place on 17 June 2022 in the UN headquarters in New York during the 39th Meeting of State Parties.

The NCHR wishes Professor Zyberi good luck with the campaign.