An Ethnography of Prisoners' Transitions 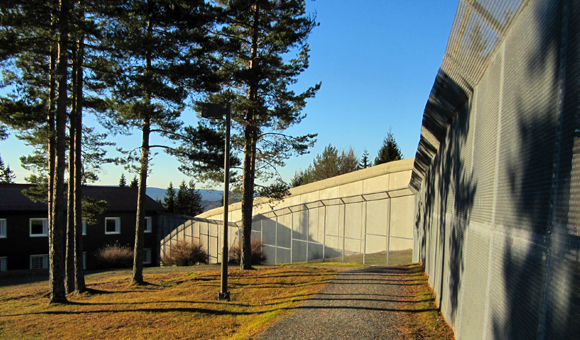 An Ethnography of Prisoners' Transitions (EPTrans) is a study of the reentry process following a prison sentence.

The aim is to provide knowledge about the transition from prison to freedom from the perspective of two groups: Prisoners released from Romanian prisons, and Romanian citizens released from Norwegian prisons. The project will explore to which extent cultural and social surroundings, structures and institutions affect understandings and experiences of reintegration. The study will also shed light on different aspects of reentry processes in general.

EPTrans aims at developing an advanced understanding of the release and re-entry process from the subjective perspective of prisoners themselves. The processes, interactions, meanings and challenges/conflicts involved in re-entry will be examined from Roma and non-Roma prisoner’s point of view.

The main research question is How do released inmates experience, understand and come to terms with the re-entry process?

The EPTrans research project is funded by the Norwegian EEA Grant (EØS-midler) under the contract no. 9SEE/30.06.2014.