Juris Doctorate Emma Hynes Brandon will be defending the thesis Cooperation with the International Criminal Court and Regional Human Rights Courts: Obligations of Non-State Parties
for the degree of Ph.D. 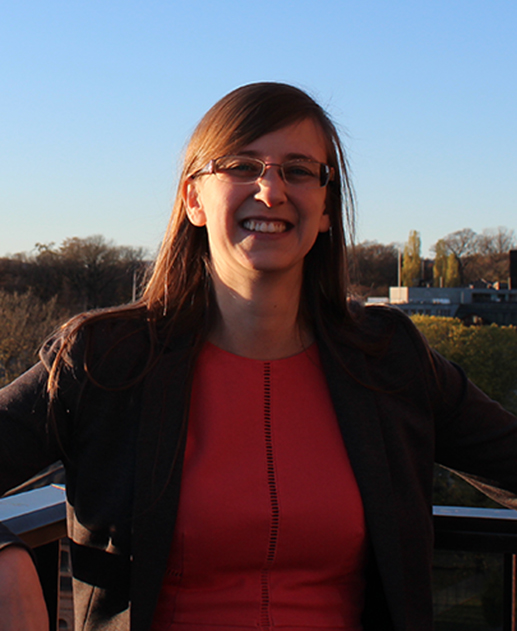 Participate online at the disputation here

Please note that the disputation will be streamed and some of the seats behind the candidate and the opponents will be visible for those who are watching.

Must Countries Assist the ICC and the Regional Human Rights Courts Even When They Are Not Members of the Courts?: Potential Cooperation Obligations under Other Treaties

Without their own police forces, the International Criminal Court (ICC) and the three regional human rights courts rely on cooperation from countries to perform their mandates and such cooperation is not always forthcoming. In many circumstances, the courts require cooperation from countries who are not members of the treaties that created the courts. Obtaining cooperation from these countries is complicated by the fact that they do not have the relatively clear and binding cooperation obligations under those treaties that members of those treaties have. The ICC’s decade-long attempt to obtain custody over former Sudanese President Omar al-Bashir to face charges of genocide, war crimes, and crimes against humanity is a particularly stark example of this problem. In the more than a decade since the arrest warrant against al-Bashir was issued, he has publicly travelled to at least 29 countries who have failed to hand him over to the ICC. Twenty of these countries were not members of the Rome Statute. As of February 2022, the ICC still does not have custody over al-Bashir.

One underexplored aspect of this much-discussed quandary is the potential for these non-member countries to have obligations to assist these courts under other treaties of which they are members. This thesis examines potential cooperation obligations under four widely-ratified human rights and humanitarian law treaties: the Convention against Torture, the Genocide Convention, the four 1949 Geneva Conventions on the law of war and their Additional Protocols, and the International Covenant on Civil and Political Rights. This thesis also examines whether, where, and how violations of these obligations could be adjudicated at the international level.

This thesis has found that all four of these treaties create obligations to cooperation with the ICC and the regional human rights courts. All four treaties contain obligations to prosecute certain violators of the treaties and to provide remedy to certain victims of violations of the treaty. As part of these obligations, countries must assist the ICC and the regional human rights courts in their prosecution of these violators and their adjudication of remedy for these victims if these courts are the only venues willing and able to perform these required tasks. However, these obligations only apply in fairly narrow circumstances defined by the specific limitations in each treaty.

This thesis has also found, unsurprisingly, that the ability of international adjudicatory mechanisms to bindingly adjudicate whether a country has violated these obligations is severely limited by jurisdictional constraints and the lack of binding force of some of these mechanisms. Nevertheless, this thesis’ careful analysis of obligations under these four treaties demonstrates that the vast majority of countries – including countries who are not members of the founding treaties of the ICC and the regional human rights courts – have made previous commitments to ensure that individuals who commit certain grave human rights violations are prosecuted and that victims of those violations obtain remedy. The analysis also underscores the vital role that the ICC and the regional human rights courts play in fulfilling these obligations in the all-too-frequent circumstance where countries are unable or unwilling to do so in their domestic systems. Countries may – and, in some circumstances, must - work with these courts to fulfill their pre-existing treaty commitments.