Master of Laws Nicola Claire Strain at PluriCourts will be defending the thesis Jurisdiction and Applicable Law in Investor-State and WTO Dispute Settlement. Comparing Consent and Inconsistency in the Application of Other International Law for the degree of Ph.D. 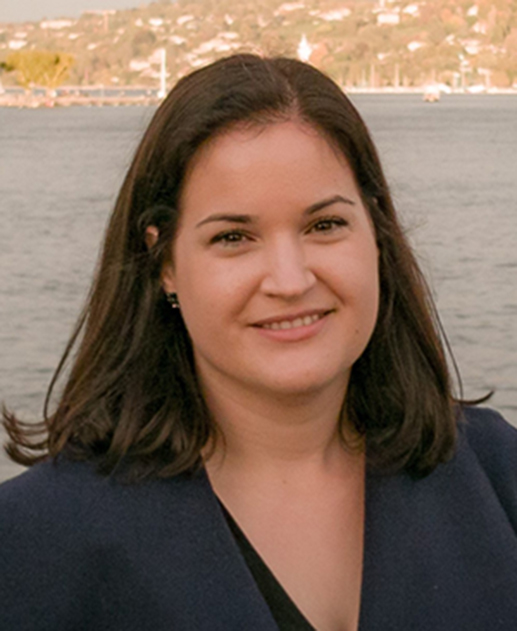 Please note that the disputation will be streamed and some of the seats behind the candidate will be visible for those who are watching.

Participate at the disputation here

What international law are trade and investment adjudicators authorised to apply?