Emma Brandon's doctoral research investigates the obligations that states have to cooperate with the International Criminal Court (ICC) and the regional human rights courts even when they are not parties to the founding treaties of the courts. 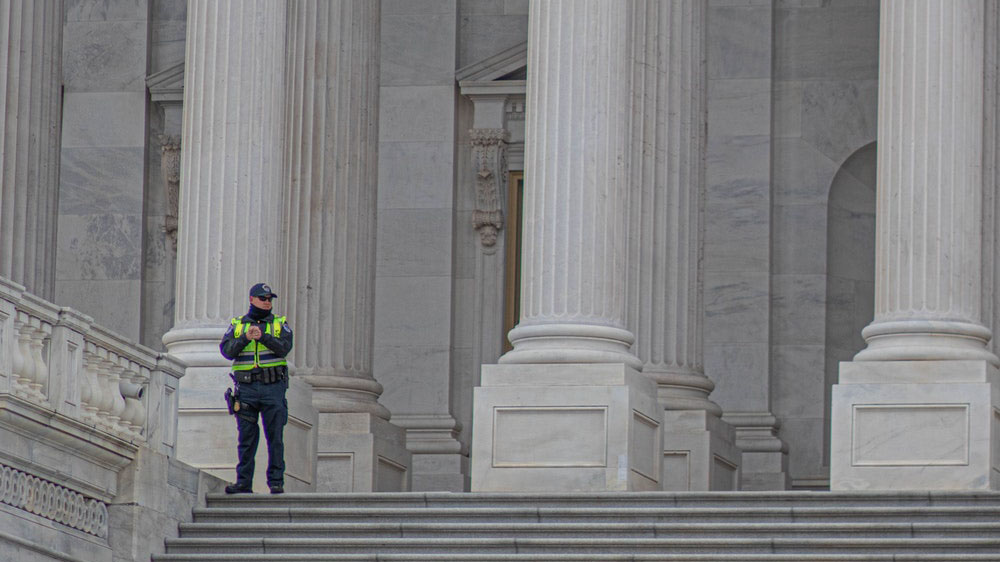 Picture by DEELIN from Pexels

Without their own police forces, the ICC and the regional human rights courts rely on the cooperation of states to facilitate their investigations and ensure enforcement of their decisions. They often require the cooperation of states who are not parties to their founding treaties. Because these states do not have the relatively clear and binding cooperation obligations that state parties have, it is necessary to find another legal source for these obligations. This project attempts to find such a source for the cooperation obligation of non-state parties in other international human rights and humanitarian law treaties to which the relevant states are parties. Specifically, this project looks at potential obligations under the Convention against Torture,  the Genocide Convention, the four 1949 Geneva Conventions on the law of war and their Additional Protocols,  and the International Covenant on Civil and Political Rights (ICCPR).  The project argues that states’ memberships in these treaties creates certain obligations to cooperate with these courts even though they are not parties to the treaties establishing the courts. This project also examines whether, where, and how violations of these obligations could be adjudicated at the international level.