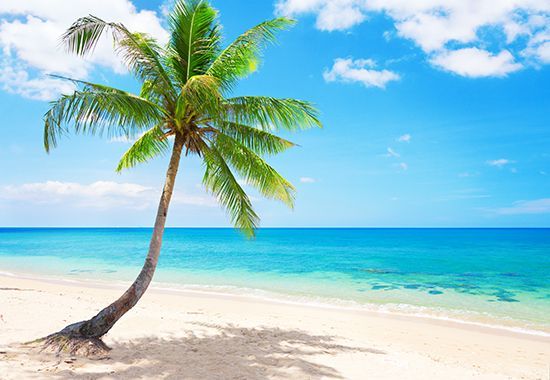 It is a well-known fact that there are no coincidences in the structure of multinational corporations, and that these corporations has substantial reductions in tax liability as a result. The research question is therefore highly relevant as proposed changes in tax legislation is currently being implemented in many jurisdictions in the EU/EEA area.

The OECD has proposed 15 Actions to combat base erosion and profit shifting, where Action 2 is named "Neutralising the Effects of Hybrid Mismatch Arrangements". The Action contains rules referred to as anti-hybrid rules, aimed at preventing mismatches in taxation that arise from the hybrid structure described above. The thesis analyse these rules form an EU/EEA law perspective and discuss if the rules are in compliance with primary EU/EEA law, specifically the freedom of establishment and the free movement of capital and payments. The result of this analysis will form the basis for a conclusion on the research question.