Exploring the Evolution of International Law: Conversations with Leading Judges 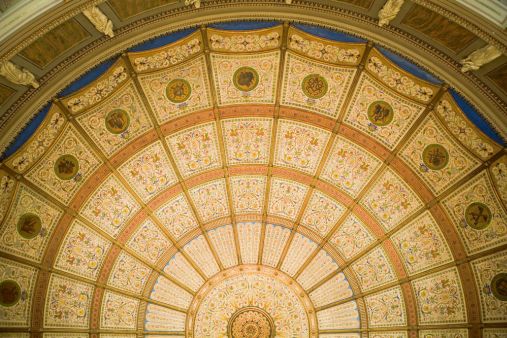 In 2008, Professor Cecilia M. Bailliet launched a series of interviews with leading international judges in order to explore the evolution of international law.

The judges share rich backgrounds ranging from private practice and/or public service, as well as academia and participation in a variety of regional and international fora. The interviews seek to glean their perspectives on the normative and institutional developments within the field, as well as contemplations on the influence of other systems, such as politics and economics.

We believe that the interviews are valuable sources for scholars and students and serve as a confirmation of the remarkable changes within international law in the recent period.

The interviews are filmed in the University of Oslo's Gamle Festsal, and the audience is composed of Masters students, faculty members, and the community. Masters students are permitted to ask questions of the judges at the end of the session, and these are included in the videos.