The Scandinavian Solitary Confinement  Network (SSCN) will work to critically examine and increase the knowledge about solitary confinement in Scandinavian prisons. 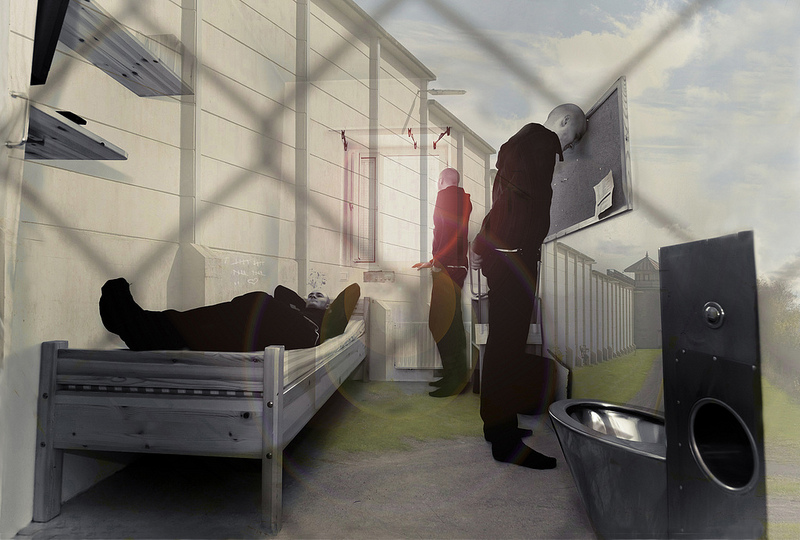 Solitary confinement is characterized by prisoners spending 22 to 24 hours a day alone in their cell, with very limited access to meaningful social interaction. Solitary confinement is a drastic intervention which goes far beyond the already severe limitations that follow from ordinary deprivation of liberty.

SSCN will contribute to maintain a critical focus on all solitary confinement practices in prisons and other places of confinement. In our view this issue is not granted sufficient attention – although Scandinavian isolation practices raise a number of very important questions with regard to prisoners’ health, prisoners’ rights and the rights of their family members.

SSCN seeks primarily to gather people and organizations interested in solitary confinement in Scandinavian countries. The network is open to researchers, students, government officials, prisoners, prison staff, attorneys, police and prosecutors, judges, health professionals, relevant NGOs and others who may have an interest in the use and effects of solitary confinement.

SSCN meet twice a year. Members are encouraged to exchange information through an email list between our meetings.

Through seminars, conferences, meetings and public performances, we want to strengthen the exchange of relevant information, and thus raise the level of knowledge in this area - with regard to research, practical prison work, government, policies, media and the rest of the civil society.

SSCN is managed by the Department of Criminology and Sociology at the University of Oslo. The network is coordinated by a steering committee:

Join our mailinglist (in Scandinavian languages, no translations to English).

Go to the network's Norwegian site