UiO The Faculty of Law Department of Criminology and Sociology of Law
Main navigation
Back to uio.no
Sub navigation Menu
Research > News and events > Events > Conferences > 2013 > Critical Criminology in a Changing World > News > Visiting a former house of shame

Visiting a former house of shame

As one of the social events of the European Group in Oslo - we invite the conference participants to a visit to Villa Grande. 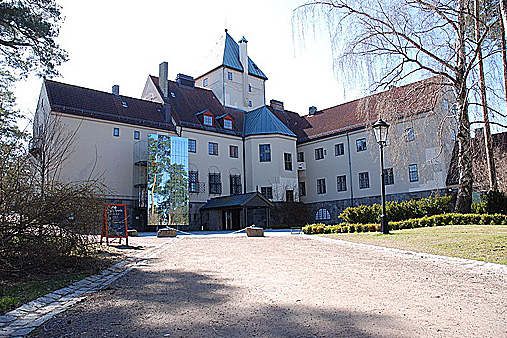 At one time the residence of Nazi collaborator Vidkun Quisling - Villa Grande is now the home for the The Center for Studies of the Holocaust and Religious Minorities.

The Center furthermore incorporates studies of genocide and violations of human rights.Villa Grande has a modern exhibition on the Holocaust. Images, sounds, film, items and text documents the genocide on the European Jews, as well as the Nazi State’s mass murder and persecution of other peoples and minorities. The visitors will meet with the researchers who will both guide them through the exhibit and answer questions.

There will also be served a light meal in the garden.

After the programme is finished we will travel together to Asylet where other participants of the conference will also meet up, have a drink, listen to music and continue the discussions.

Due to the large number of participants at this years European Group conference, the organizers has decided to offer three parallel social events.