What is a fair sentence for robbing a store? Do Swedes and Norwegians differ in opinion as to what the punishment should be, and how severly robbing a store should be punished? Do the Courts ruling reflect peoples opinion regarding what is a suitable punishment? 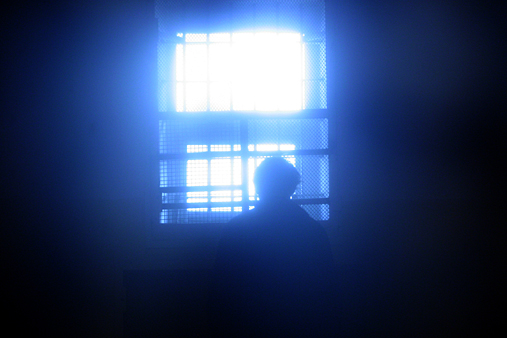 The research project consists of two parts:  one with population surveys, and one with focus-group discussions.

A questionnaire with six criminal cases where respondents pass their “verdicts” was mailed to a random sample of the adult population.The purpose is to examine whether there exist differences in what is considered a ”suitable punishment”:

A film has been made of the court hearing of four of the six cases included in the questionnaire used in the population survey. In each country (except Finland) twelve different focus groups of 10 adults have seen these films and then discussed about one hour what kind of punishment the accused should be sentenced to. The discussions in the focus groups will be analyzed to gain more knowledge about how people reason when it comes to punishment.

"Penal attitudes to punishment in the Nordic countries" is funded by The Scandinavian Research Council for Criminology, and various national funding sources.