Migration, return and human rights: The curious case of Turkey

How do migration, return and human rights fit together in the case of Turkey? Join us for an interesting discussion! 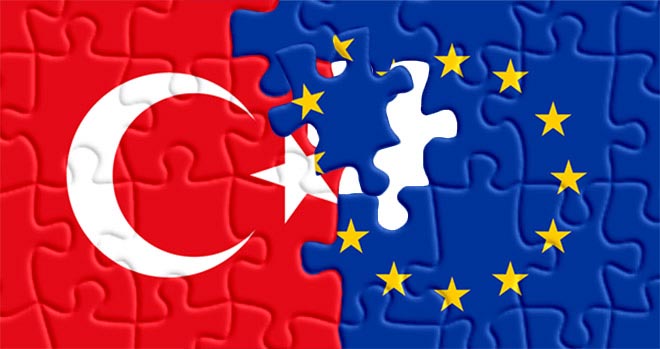 At the height of the so-called refugee crisis in October 2015, more than 6,000 refugees, asylum seekers and other migrants arrived every day from Western Turkey to the Greek islands in the Aegean Sea, turning the EU’s attention to Turkey. When the EU-Turkey deal was announced on 18 March 2016, the political and social situation in Turkey had already been challenging for a long time. What was unknown then was that the situation would deteriorate even further following a coup attempt in July 2016.

At the heart of EU’s cooperation with Turkey on migration and return lies an assumption that Turkey is a safe place which provides protection in line with international standards. Since the failed coup, however, the country has become an increasingly hostile environment, including, in particular, for NGOs, human rights defenders and the civil society in general. This period has seen a sharp increase in the number of Turkish citizens seeking asylum in Europe as well as a rise in general emigration from Turkey, in particular among the highly educated.

Join us for an interesting discussion about migration, return and human rights!

The seminar is hosted by the research project MIGMA – Transnationalism from above and below.