UiO The Faculty of Law Department of Criminology and Sociology of Law
Main navigation
Back to uio.no
Sub navigation Menu
Research > Research projects > REF-ARAB
Norwegian version of this page

Refugees and the Arab Middle East: Protection in States Not Party to the Refugee Convention 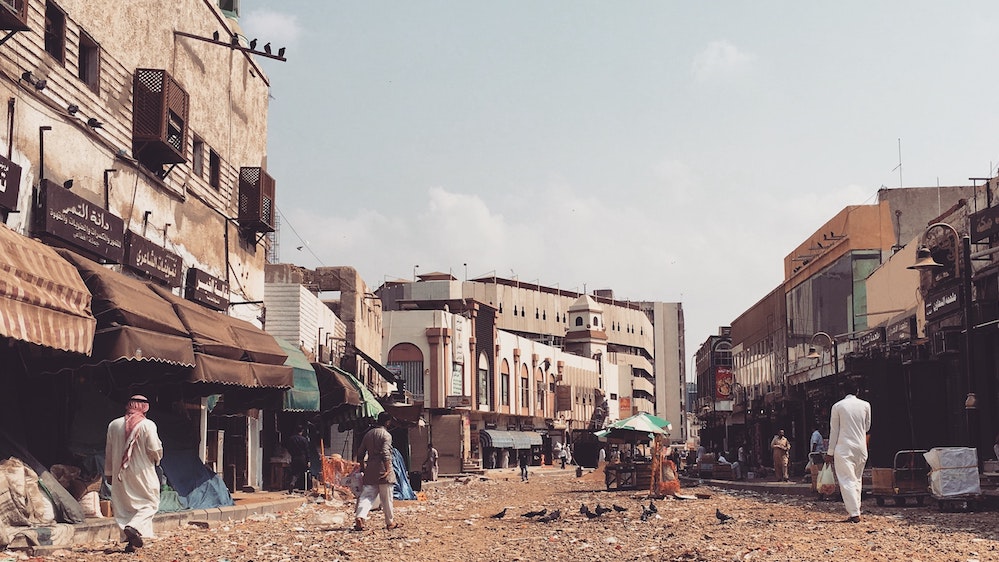 What does refugee protection look like in states facing extraordinary refugee influxes and who are not party to the key international legal instruments providing for the protection of the world's refugees?

The states of the AME are at the frontier of the international refugee regime; few have signed the Refugee Convention and no states have developed comprehensive national asylum systems. Yet, the region has long been one of the worlds major producers of refugees; today, more than 60% of the worlds refugees are found in the Middle East and North Africa region, with Syrians constituting the worlds single largest refugee population.

This interdisciplinary project seeks to explore the conceptualizations and manifestations of refugee protection in these AME states. It offers a broad perspective that historically and politically situates these states within the international refugee regime, and a focused perspective that socio-legally grounds refugee protection in lived experiences and local initiatives.

REF-ARAB is funded by the Research Council of Norway's independent projects (FRIPRO) programme.