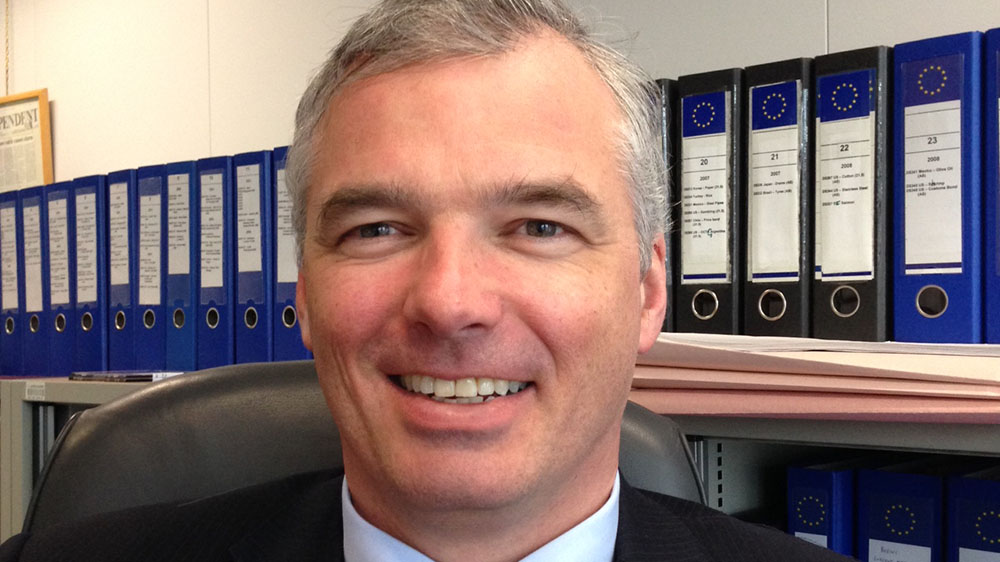 The discussion will focus on the principal trade measures taken by the European Union against Russia, and in support of Ukraine, including;

It will explain why these various measures are consistent with the balance of the European Union’s international trade law obligations and rights. It will, in particular, include a discussion of the security exceptions, notably Article XXI GATT 1994, and the associated recent case law, explaining how the European Union interprets and applies that provision.

Registration is required to attend this event.

James Flett is Deputy to the Director of the Trade Policy and WTO Team of the European Commission Legal Service. He has more than thirty years’ experience practicing international law, particularly international trade law. He has represented the European Commission before the European Court of Justice and the European Union before the WTO in more than 300 proceedings. Mr. Flett graduated from the London School of Economics and Political Science, and has a Master’s degree in European law from the College of Europe, Bruges. He is a qualified solicitor. Before joining the Commission Legal Service on 1 April 1995 (when the WTO was founded) he spent several years working for two international law firms in London and Brussels. He is a frequent speaker at conferences and universities and has published widely on international trade law. He teaches WTO Law at Leuven University, WTO Dispute Settlement Law at the Academy of International Economic Law and Policy in Athens, and WTO Subsidies Law at the World Trade Institute in Bern.

Prof. Cecilia Marcela Bailliet will be the moderator of the event.