Following the recent introduction of controversial legacy proposals by the British Government, an International Expert Panel on Impunity has been convened by the Norwegian Center for Human Rights at the request of the Committee on the Administration of Justice and the Pat Finucane Centre. 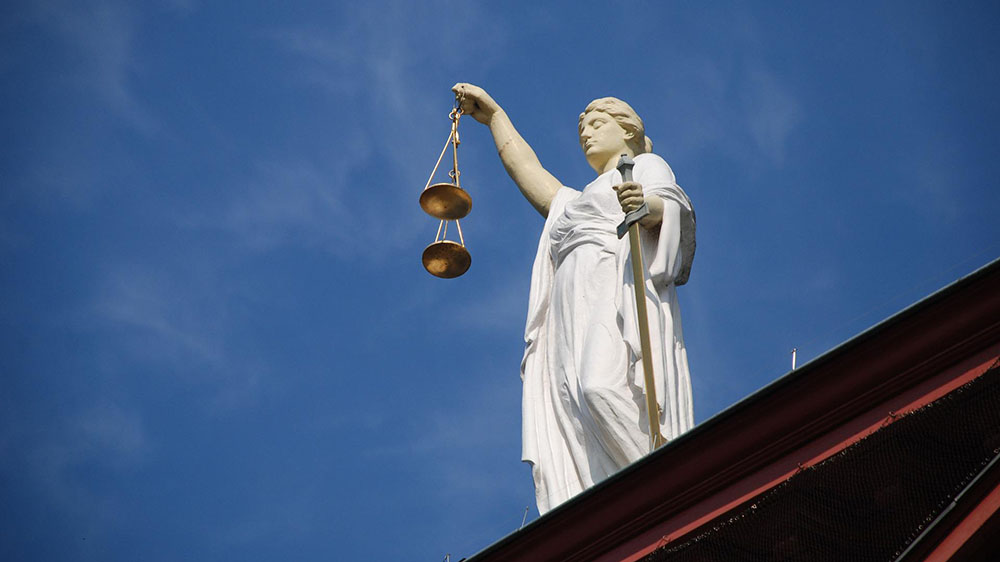 According to Daniel Holder of CAJ,

“The International Panel has been asked to provide an authoritative independent assessment of the extent to which there has been impunity in relation to human rights violations during the Northern Ireland conflict.”

The Expert Panel includes experts from Norway, Argentina, South Africa and Ireland and the Norwegian Center for Human Rights has agreed to provide secretariat and research support for the Panel. The Human Rights Clinic at the University of Essex has also committed to providing research support through a postgraduate student team convened for that purpose.

One of the Panel members, Dr Brian Dooley of the Washington DC based NGO Human Rights First, explained the background to the initiative.

"For some time there has been a growing concern within the international human rights community at the retreat of the present British Government from human rights norms and standards. The recent legacy proposals, the controversary around the prosecution of former soldiers, the attacks on lawyers and the European Court of Human Rights and the general failure to provide for European Convention of Human Rights Article 2 compliant investigations all point to a potential pattern of impunity in respect of human rights violations. It is the intention of the Panel to subject these claims to a rigorous and exhaustive investigation and report on our findings."

The Panel members are:

Dr Brian Dooley is Senior Advisor at Human Rights First, a Washington DC-based NGO.  For over a decade he has worked to support Human Rights Defenders in a range of contexts, including those in Ukraine, Bahrain, Poland, Hong Kong, Northern Ireland and Egypt. For 16 years prior to joining Human Rights First, he worked at Amnesty International. He has written and spoken extensively on human rights issues and the Northern Ireland conflict. He is a Visiting Scholar at University College London.

Dr Aoife Duffy is an interdisciplinary human rights scholar holding a lectureship at University of Essex’s Human Rights Centre. Prior to this posting she lectured in international human rights law at the Irish Centre for Human Rights, National University of Ireland, Galway. Aoife has done extensive research on the issue of torture, the Ireland v UK case at the European Court of Human Rights, and in 2019 published Torture and Human Rights in Northern Ireland: Interrogation in Depth.

Maria Jose Guembe is an Argentinian human rights lawyer. Currently she is a researcher and curator at the ESMA Museum and Site of Memory – Former Clandestine Center of Detention, Torture and Extermination. She is a board member at CELS -Center for Legal and Social Studies-, the most important human rights organization in Argentina. She has been appointed expert by the Interamerican Court of Human Rights in cases discussing accountability for gross human rights violations. Maria played a central role in successfully challenging the impunity laws that were enacted after the military dictatorship.

Ivar Husby is a Norwegian former Asst. Chief of Police. From 2009 – 2019 he was Head of Section for post graduate studies in investigation at The Norwegian Police University College. From 2001 he served as Deputy Head of Organised Crime Section at The National Police Directorate. This followed five years at The National Authority for Investigation and Prosecution of Economic and Environmental Crime. Prior to that he served 15 years as Detective Inspector at The National Criminal Investigation Service (NCIS), both at Homicide Investigation Dept. and Forensic Science Dept. Since 2013 Husby has cooperated with the Norwegian Center for Human Rights presenting the investigation interviewing technique, today also known as the Mendez Principles (UN), to various countries and institutions around the World.

Yasmin Sooka is a South African human rights lawyer working in the field of transitional justice and international criminal law with a special focus on gender and conflict-related sexual violence. Yasmin currently chairs the Commission on Human Rights in South Sudan for the Human Rights Council in Geneva, which investigates war crimes, collecting and preserving evidence for future accountability mechanisms. Yasmin Sooka served as a member of the South African Truth and Reconciliation Commission, from 1995 to 2001. She also served as one of three independent Commissioners to the Truth and Reconciliation Commission in Sierra Leone. In July 2010, Ms Sooka served on a panel advising the UN Secretary-General on the credibility of allegations of war crimes, and crimes against humanity committed during the final phase of the war in Sri Lanka, and in 2015 served as an advisor to the UN Secretary-General in 2015 on the Independent Review Panel investigating allegations of sexual abuse involving children regarding French Peacekeepers in the Central African Republic.

Gisle Kvanvig is Director of multilateral cooperation in the international department at the Norwegian Center for Human Rights, Faculty of Law, University of Oslo. The programme works with developing practices, standards and curriculum for UN and other multilateral agencies’ police missions. He has previously worked for the United Nations Office on Drugs and Crime (UNODC) and NGOs with issues pertaining to human rights, emergency aid, peace & conflict resolution, good governance, the rule of law, criminal justice reform, organized crime and politically motivated violence. He has worked in and with countries in North Africa and the Middle East, Latin America, South and Southeast Asia.