The law of the land: land concentration, violence and racism in the Andes

How have the constitutions of Andean states legally created and sustained a social market economy based on agribusiness - as well as its consequences, such as land concentration, displacement, violence, and racism? Dr. Natalia Torres Zuñiga aims to find out in her new research project. 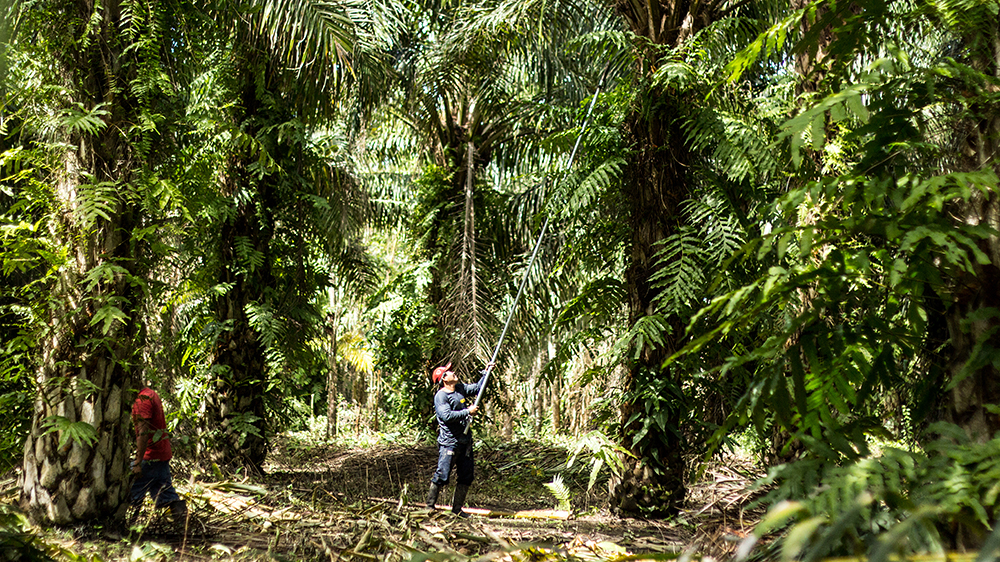 In June 2021, Doctor Natalia Torres Zuñiga received support from the Research Council of Norway under the Three-year Researcher Project with the International Mobility scheme. This grant will allow Zuñiga to carry through her postdoctoral research project "The law of the Land. A legal study of land concentration, violence and racism in the Andes". Since October 2021, she has worked with the NCHR and Kent Law School (Canterbury, UK). Her project studies how the Constitutions of Andean States (Peru, Colombia and Chile) have legally created and sustained a social market economy based on agribusiness and its consequences such as land concentration, displacement, violence, and racism.

The relationship between law and political economy in Andean agribusiness

Zuñiga is a lawyer with a background in constitutional law, international human rights and critical legal theory. After completing her PhD, she found herself wanting to understand the relationship between economic constitutional law and political economy in the Andean countries and the effect this relationship has on the enjoyment of basic fundamental rights. The topic of agribusiness in Latin America became an excellent vehicle for this discussion.

The growth of agribusiness in the Andes has developed under a constitutional legal framework that emphasizes free-market policies, together with fundamental rights such as the right to equality and special protection to the right to property.

“The Andean states promote agribusiness as an activity that provides economic growth and enhance sustainable development,” Zuñiga notes. “Nevertheless, human rights activists and various social studies point to several challenges connected to the industry.” Wealth, resources, and influence is centered in the hands of the few through land accumulation by local elites, enhanced by the expansion of agribusiness. Large-scale agriculture can also lead to human rights issues connected to dispossession, violence, armed conflict, and racism.

Zuñiga’s research will include extensive fieldwork, including interviews with a variety of different actors from a wide range of backgrounds and social groups. It will take an interdisciplinary approach, and encompass elements of law, political economy, and social science. Her project uses Marxist constitutional theory, transnational law, and international law to explore two overall research questions:

The project’s main countries of focus will be Colombia,  Peru, and Chile. In addition to the strong presence of agribusiness in the region, she thinks the research is timely and relevant in the context of recent and upcoming constitutional changes in Chile, and demands for changing the Constitution in Peru. The research, she hopes, might provide value and context to these discussions.

“I want to say something about the relationship between law and political economy from the Andean legal and critical perspective,” Zuñiga says. She is quick, however, to point out that she believes the project will add value way beyond the geographical scope of her research.

“Questions concerning the role of the state in private land ownership, for example, is relevant in many different parts of the world today – including Norway,” she argues, pointing to current questions on Sami land ownership and rights to use of land.

Moreover, her project will contribute to emerging legal perspectives on law and political economy by highlighting the differences and particularities of this relationship in the Andes, but also the intersections between European and American approaches to constitutional law in relation to political economy.

“My goal is to contribute more detailed knowledge of what is a very timely issue, not only in the Andean region, but internationally,” Zuñiga says. She also argues that her project will potentially add knowledge that can significantly impact re-framing of academic and political debates about the model of development based on agro-exports and the SDG 1,8, 10 and 16.