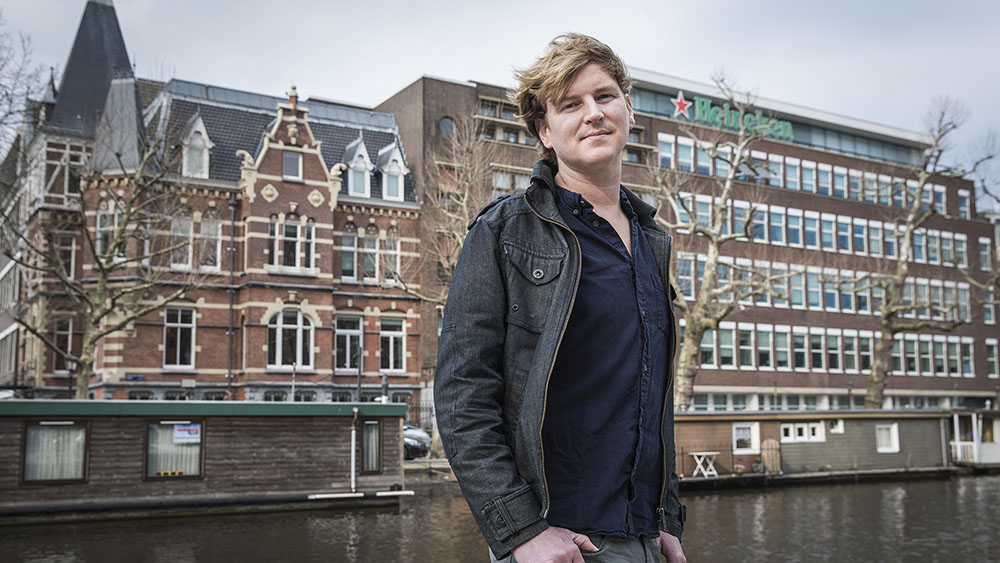 Multinational corporations are generally considered motors for development in Africa and the Dutch beer giant Heineken is often cited as one of the best examples. Heineken claims Corporate Social Responsibility is at the core of its operations and uses slogans like "Growing Together in Africa" and "Brewing a Better World". But is this true? Investigative journalist Olivier van Beemen didn't only discover structural corporate misbehavior, but also some shocking skeletons in Heineken's African closet, ranging from tax avoidance and high-level corruption to sexual abuse of young women, collaboration with dictators and links to genocide and other human rights violations.

Olivier van Beemen is an investigative journalist from Amsterdam and the author of the book Heineken in Africa: A Multinational Unleashed (2019) and two other books. For his Heineken investigation, he won the Tegel, the most prestigious award in Dutch journalism, and got nominated for several other prizes. The book was translated in English, French, Italian and Slovenian. Earlier in his career, Van Beemen was foreign correspondent in France. His work has been published in international news media such as The Guardian, Le Monde and Mail and Guardian.

Thematic group on Global perspectives in criminology, sociology and law
E-mail this page