UiO The Faculty of Law Department of Criminology and Sociology of Law
Main navigation
Back to uio.no
Sub navigation Menu
Research > Research projects > Radicalization and resistance
Norwegian version of this page

The project explores the relationship between everyday religion, stigma, extremism and prevention. 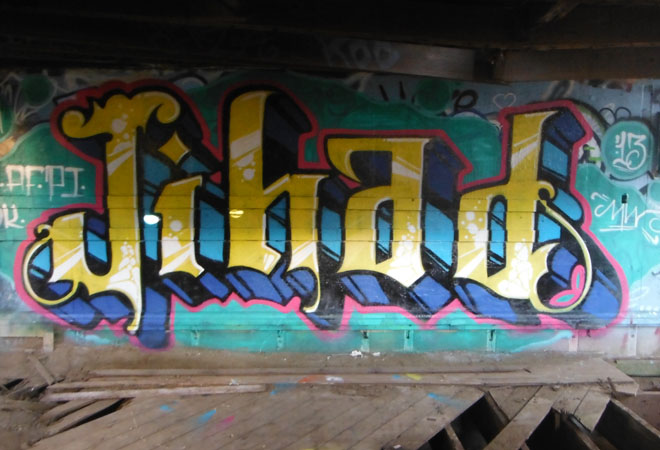 In recent years, several terror attacks in Europe have been inspired by violent jihadism. Some young Muslims are attracted to violent interpretations of Islam and some have traveled to conflict areas in order to join terror organizations, which has received much media attention. Many of them do not have a religious background, but come from a social context of street culture, illegal drug use and crime.

The gangsters-gone-jihadists represent a small minority of Norwegian Muslims. Most young Muslims in Norway are opposed to violent extremism and in this project, we also study how and why jihadi rhetoric is rejected in the regular Muslim populations. In  the Norwegian-language book "Unge Muslims Stemmer" (Young Muslim Voices") we summarize these results, emphasizing the everyday beliefs of young Muslims and their views on religious  extremism.

We highlight what Islam signifies for young Muslims, as well as their mechanisms of resistance to jihadism. The social and cultural backgrounds for religious extremism are also uncovered.

The data consists of interviews with young “regular” Muslims, fieldwork in a criminal environment and online extreme material. The project is divided into three subprojects. The first studies Muslim everyday religion and resistance to extremism among young Muslims. The second subproject analyzes the subtle connections between street culture and jihadi subcultures, while jihadi organizations’ use of internet and social media are identified in the third project.

New insight regarding extremism online and in street culture are important, but it is essential to look at how extremism is refuted within Muslim communities. By thoroughly gathering counter-narratives to violent jihadism, preventive steps can be adapted. This will also provide a more informed public debate on Islam and nuance existing prejudices.

The project is financed by the Research Council of Norway, through the SAMKUL-program.