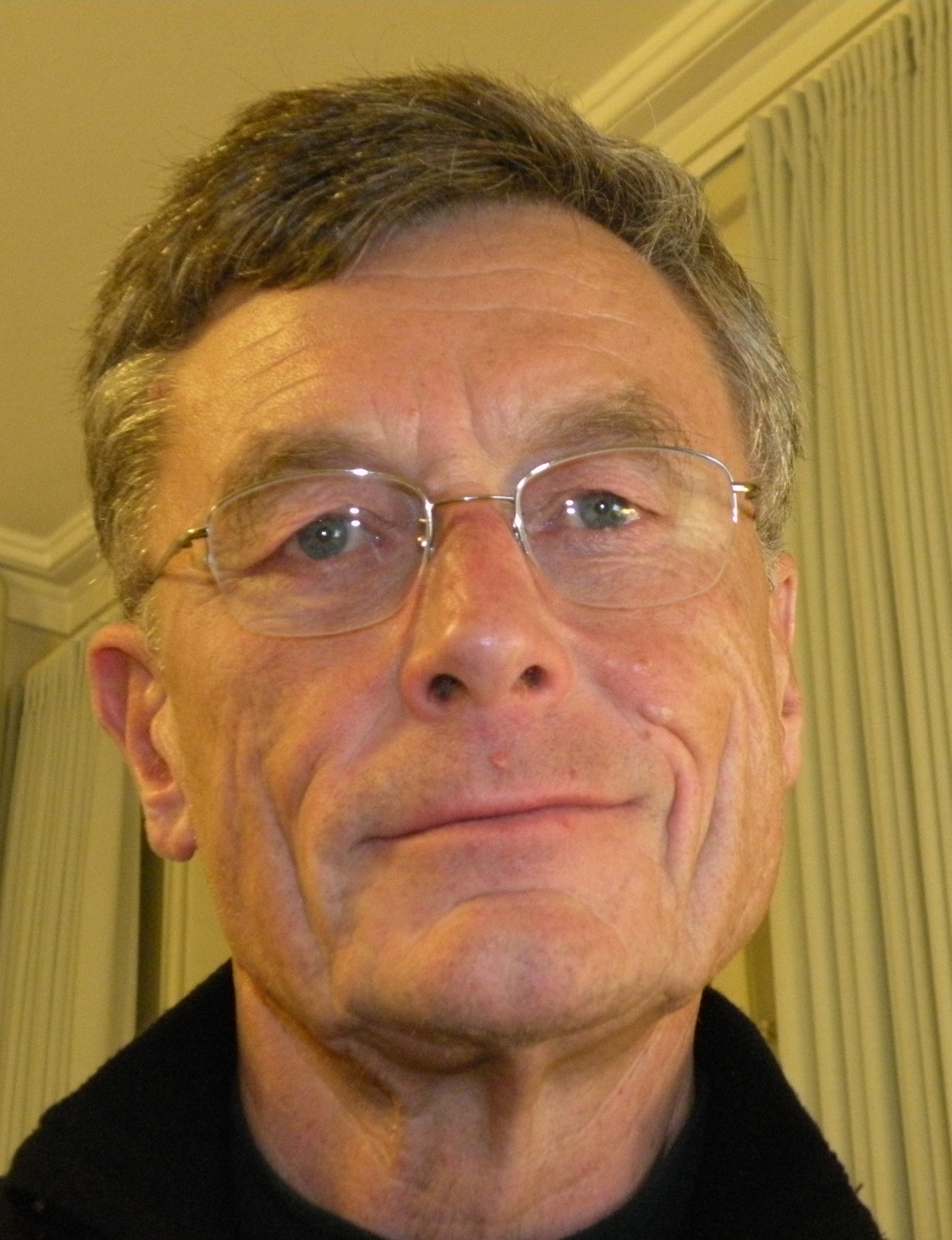 Background and positions
Jon T. Johnsen was born in 1942. He holds a law degree (cand. jur.) from 1969 and a PhD in law (dr. juris) from 1986, both at the University of Oslo. He has worked as research assistant at the Department of Public and International Law, deputy judge at the city court of Tromsø, research fellow at the University of Tromsø and researcher at the Institute for Sociology of law at the University of Oslo, on a legal aid project commissioned by Norwegian Ministry of Justice. Between 1978 and 1990 he held a position as an assistant and then associate professor at the Institute for Sociology of Law and supervised Juss-Buss – a student legal aid clinic. In 1990 he became professor at the Department of Public Law and has taught criminal procedure and criminal justice, lawyers’ law and clinical subjects. He left his professorship due to compulsory retirement in 2012 and has since worked as professor emeritus. He was elected Vice Dean at the faculty of Law 1992-1994 and Dean 2004-2007.

Research
Johnsen’s main research fields are sociology of law, legal aid, human rights and access to justice, criminal procedure and interdisciplinary issues. He has participated in international research projects on legal aid and the legal profession. Developing the student legal aid clinics at the Law Faculty in Oslo and later at the University of Tromsø has been important to him. He has drafted public reports for The Ministry of Justice on legal aid and criminal justice.

Other commissions
Johnsen has been elected as head of the Institute of Sociology of Law, vice dean (1992-94) and dean (2004-2007) of the Faculty of Law. He has been member and leader of commissions that reformed the law study in Oslo during the 1990ies. From 2003-2019 he served as an expert member and later invited expert of the European Commission on the Efficiency of Justice under the Council of Europe and has participated in Court Development Project in Turkey, Albania and Kosovo. He was hired as an independent expert by the Ministry of Justice with the task to supervise the implementation of a governmental policy report on major reforms in Norwegian legal aid from 2007-2010. In 2010  he evaluated the new Croatian legal aid act together with two other independent experts, on the commission of the Croatian Human Rights Institute.  He has served as  head of the complaint board at The Norwegian University of Life Science from 2012 to 2021.