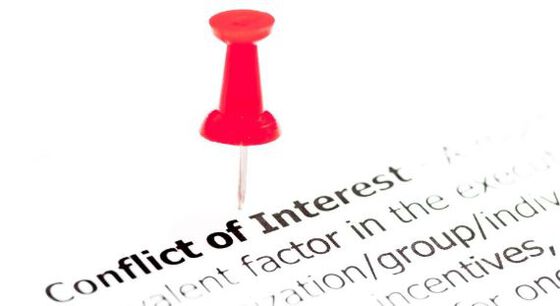 - The Universal Climate Agreement Is Historic

- We have left the world we have seen the last 50 years, and overcome the division in developed / developing states in matters of climate change, says Professor Christina Voigt. The Paris Agreement on Climate Change reflects a very different view of the world, creates more openness, and has ambitions but grants flexibility to the parties. Yet, only time will show whether parties actually will live up to the expectations, she says.