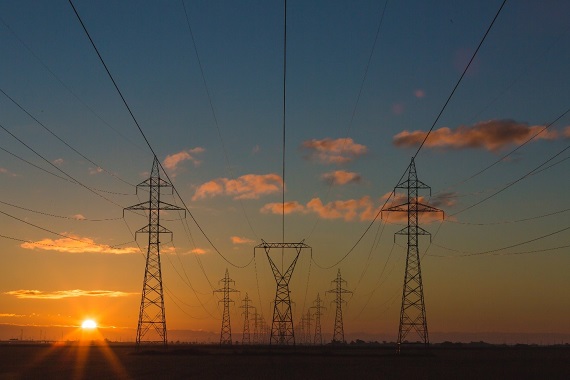 Electricity is the lifeblood of modern civilisation. A reliable, efficient and sustainable electricity supply at affordable prices is vital for social, economic and environmental welfare. These necessities are reflected in the EU’s energy policy goals, which in turn guide the regulation of the power sector with the aim to establish a European ‘Energy Union’. However, this endeavour requires sufficient ‘hardware’ – i.e. electricity grids – as well as effective ‘software’ – i.e. a regulatory framework that ensures that the aims of the Energy Union are met.

Both the process of integrating national electricity markets and the transition towards ‘greener’ electricity systems are creating new challenges for the electricity sector. New network infrastructure is urgently required, and existing grids must be used as efficiently as possible. In an attempt to address these challenges, the legal framework for the sector is currently undergoing fundamental changes. Just months ago, the EU’s institutions agreed on new sectoral rules under a package of legislative proposals titled ‘Clean Energy for All Europeans’. Meanwhile, novel European network codes and methodologies enter into force. These contain hundreds of provisions that determine the operation of electricity networks and markets with an unprecedented level of detail and complexity. Now more than ever, the European legal framework for the electricity sector appears to be a dynamic work in progress.

Thus, even though the explicit aim of the EU has been to liberalise the electricity sector, this sector is today characterised by a remarkable degree of regulation. After nearly fifteen years of refinement, the rules for the electricity sector have reached numbers and a level of intricacy that must be called overwhelming. At the same time, limited resources of the regulatory authorities, restricted access to information on the grids, but also particular interests of powerful market players and the political agendas of the Member States still impede the effective enforcement of long-standing fundamental rules.

A critical reflection on past achievements and future strategies of the EU in the energy sector is therefore in order. In this context, a pressing question emerges: Is the Energy Union faithfully following the path determined by the EU’s energy policy goals and the general principles of EU law, or is it losing sight of them?

With his Ph.D. project, Julius Rumpf aims to identify current obstacles to the achievement of a European Energy Union in compliance with the EU energy policy aims. The ultimate objective is to discuss and propose possible legal remedies. The project builds on a scrutiny of existing and upcoming EU legislation on the electricity sector. Particular attention is to interconnectors as critical pieces of infrastructure, where the remaining obstacles to market integration are most apparent. Results are regularly as articles in peer reviewed scientific journals.