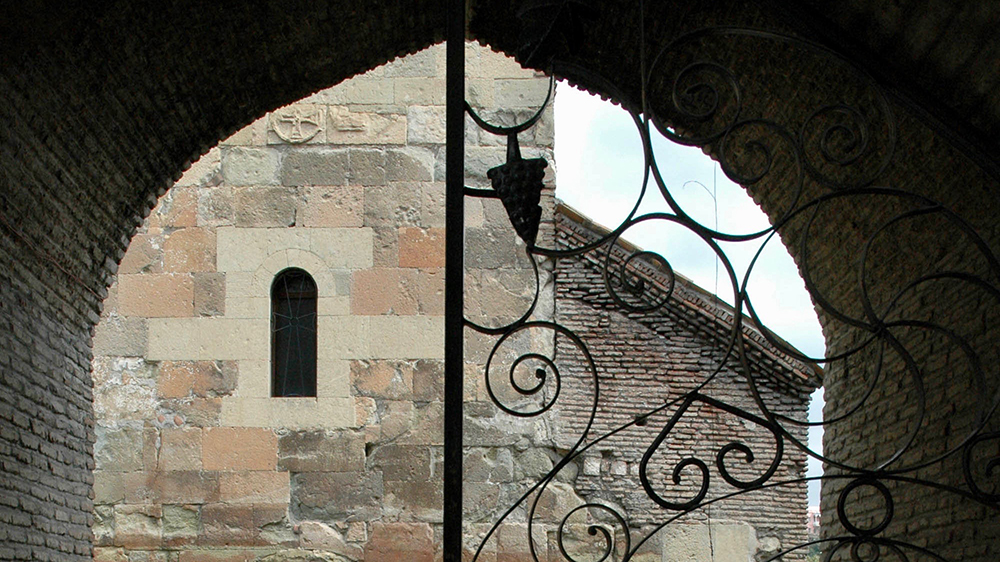 There are major controversies in Orthodox Christian societies over freedom of religion and other human rights, not least concerning discrimination based on gender and sexual orientation. While the constitutions of most countries provide freedom of religion, minority groups often experience difficulties, including opposition from the historical churches. Sexual minorities face discrimination many places, and certain gendered voices are silenced. Such forms of discrimination or degradation frequently seek justification through religious bodies. Hence, consciously or unconsciously churches may contribute to a simplistic political rhetoric that constructs a polarized dichotomy of traditional religious values on one hand and liberal modernist values on the other. Current challenges are linked to contested notions of such important topics as national identity, state–church relations, sex and gender, and family and community. Orthodox Christian scholars and leaders can make a vital contribution to religious freedom by addressing these problems from within the tradition and engage critically and theologically with these discourses.

New Directions in Orthodox Christian Thought and Practice involves prominent Orthodox scholars and religious leaders. It facilitates a critical engagement with the Christian tradition in light of modern society, and will disseminate the scholarly insights on controversial issues, so that they may continue to be discussed in other Orthodox fora.

In 2016, the project launched a three-year series of international workshops under the heading "Gender and Sexuality in Orthodox Christianity.” In 2016 and 2017 gender and sexuality in the Orthodox world, both from historical and theological perspectives were discussed. Presentations and discussions identified problems and resources considered oppressive as well as liberating examples from within Orthodox tradition and history. The concluding 2018 international workshop, New Directions in Orthodox Ministry, will debate contemporary challenges and attempt to work out practical approaches to deal with gendered issues. What are the pressing challenges? We will, in other words, focus on concrete, experiential, corporal, and pastoral aspects. The focus is on concrete, experiential, corporeal, and pastoral aspects.

From 2012 to 2015 New Directions in Orthodox Christian Thought and Practice organised a series of annual international workshops on topics related to Church, nation, minorities, and pluralism.