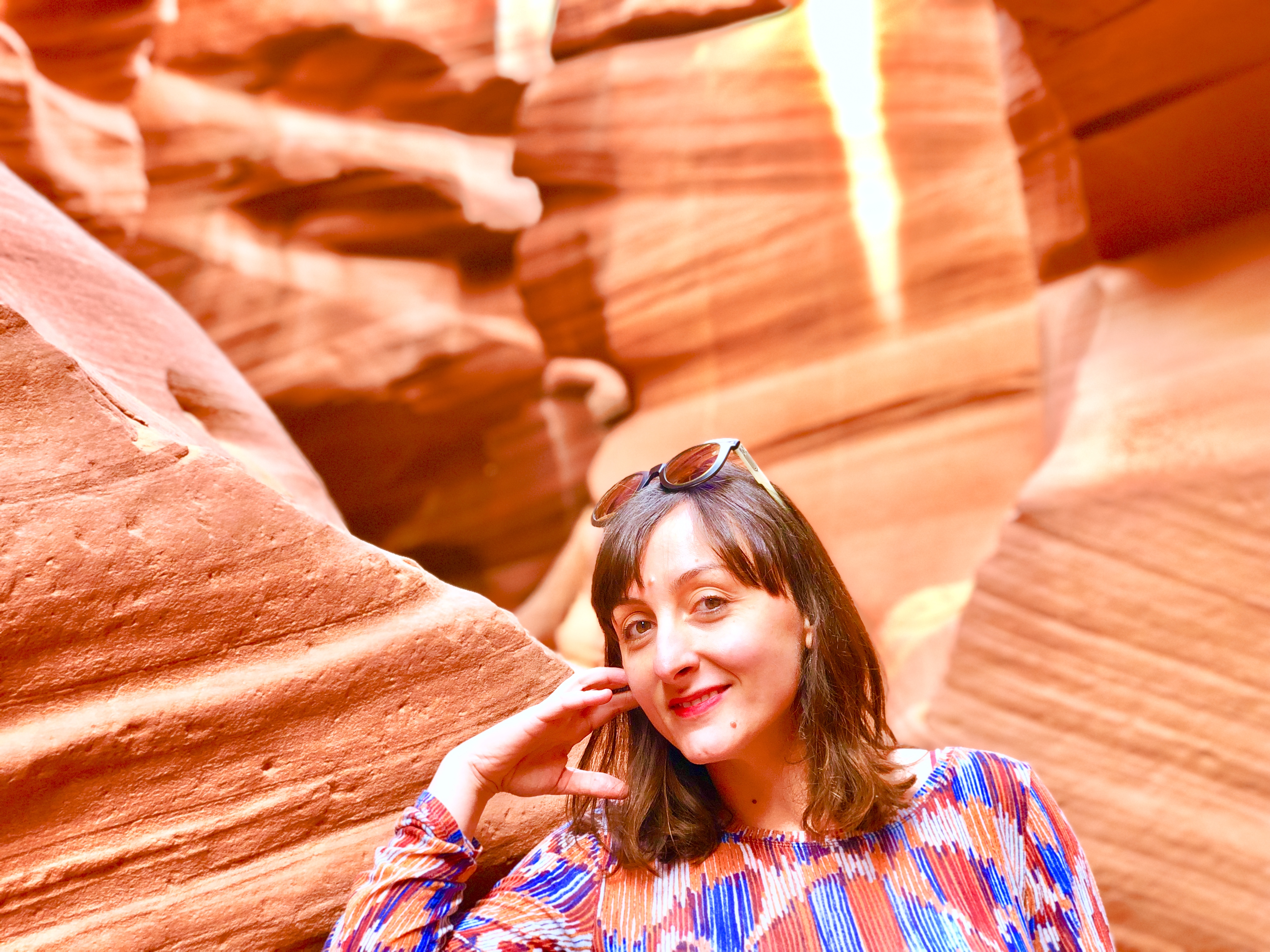 Her PhD (defended May 2017) focused on the regulation of nanotechnology in the EU/EEA Law, especially in the area of ​​chemicals legislation and the REACH Regulation. She wrote her thesis primarily under the guide and supervision of Professor Hans Christian Bugge.
Nertila has also spent a few years as a visiting scholar at UC Berkeley were she worked under the supervision of Professor Daniel Farber.

(2021) Selected for the interview stage of an ERC StG for a project on the regulatory aspects of Crispr-based gene-editing for environmental purposes.

(2020) Nomura Foundation, & Surugadai University Special Research Grant, Japan (Joint Effort) for the project: “Enforcement Systems of Child Support for Tackling Child (Environmental) Poverty in Japan. Looking for Solutions through a Comparative Legal Perspective from the US and Norway.”

(2020) Peder Sather Grant, The Peder Sather Center for Advanced Study, University of California at Berkeley, research grant for the project titled “Towards a Global Summit on Gene Editing for Environmental Purposes? An interdisciplinary debate on risk, uncertainty and precaution in the new genetic era.” (in collaboration with professor Daniel Farber, Berkeley Law).

(2018) FRIPRO Mobility Grant, The Norwegian Research Council, Norway, for the project titled “The case for Regulation of Synthetic Biology and the Need for a New Category of Risk. An Interdisciplinary analysis between the EU and the US.” Overall assessment grade: 7 – Exceptional, ranking range (9%).

(2017) Scandinavia-Japan Sasakawa Foundation – Norge (SJSF-N), scholarship for the project titled “Interaction of the European REACH chemicals law and its Japanese counterpart, the Kashinho. Legal cross-fertilisation and the case of nanotechnology.”

(2017) The Science Studies Colloquium (Forum for Vitenskapsteori), University of Oslo, Norway, Scholarship for the project titled “Taking human health and environmental protection seriously: The need for a paradigmatic shift in regulatory toxicology.”

After a year of leave (2020-2021), Nertila is currently working on her second  monograph, with the tentative title: “The regulation of synthetic biology in EU and the US." In addition to her current expertise areas and ongoing projects on complex chemicals, synthetic biology and Crispr, she is also interested in and working on the regulation of marine (micro- and nano-) plastic pollution in the EU and Japan, particularly in the light of an upcoming international treaty on the subject.

In her spare time, Nertila is very found of food & cooking and Italian opera (particularly Verdi). She enjoys travelling, photography, poetry and hiking. 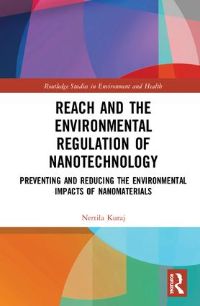