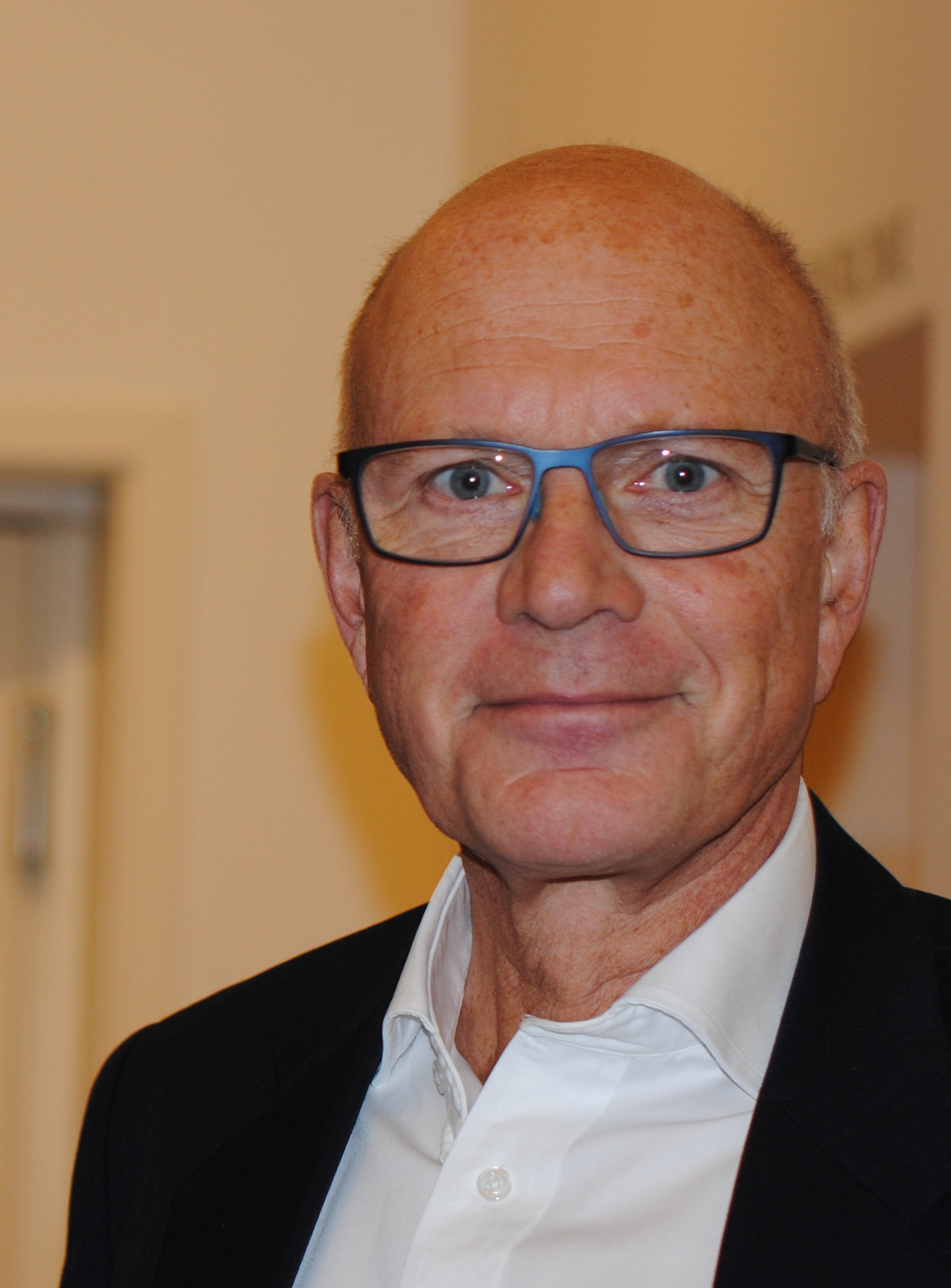 Moderator in negotiations between construction industry and oil companies / owners to establish agreed standard contracts for offshore and onshore development projects.  Arbitrator and mediator in commercial disputes. Frequently lecturing within his field of work.