3: Competence Building for Freedom of Religion or Belief

The objective of this project is to increase the academic knowledge around the subject of freedom of religion or belief (FORB). The target groups are universities, government actors, religious leaders and NGOs. Using the OC desk book as a resource (see below), this project organises, facilitates and supports courses, seminars and workshops on FORB for academic institutions and NGOs. 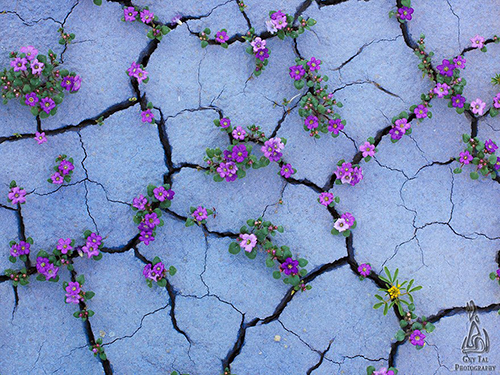 Shortly after the foundation of the Oslo Coalition, it became apparent that there was a need for increased competence in the area of the human right to FORB, and a pressing need for written material as a basis for courses and studies.

In particular, the lack was felt of a comprehensive reference work where all the aspects of FORB could be approached under one cover. The result was the creation of the book: Facilitating Freedom of Religion or Belief: A Deskbook (otherwise known as The Oslo Coalition Deskbook). The book spells out how otherwise incompatible religions and life-stances can support FORB from their own doctrines, and why such diverse justifications are important for solidarity across religions and life-stance divides, and has been used as the basis for many courses.

In addition, the Oslo Coalition has cooperated with lawyers’ organisations and networks, universities and NGOs to develop curricula and arrange courses, conferences and seminars. Participants have included academic experts, government representatives, religious leaders and NGO representatives from many countries of the world.

The University of Muhammadiya, Malang

Center for Advanced Studies in Sarajevo

Facilitating Freedom of Religion or Belief: a Deskbook, in Russian 2010

Facilitating Freedom of Religion or Belief: a Deskbook in Bahasa Indonesia, 2011