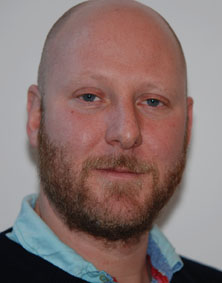 Director of the ASEAN/Vietnam program at NCHR. The program has a particular focus on civil and political rights and work within the following areas: