Security in Internet Governance and Networks: Analysing the Law (SIGNAL) 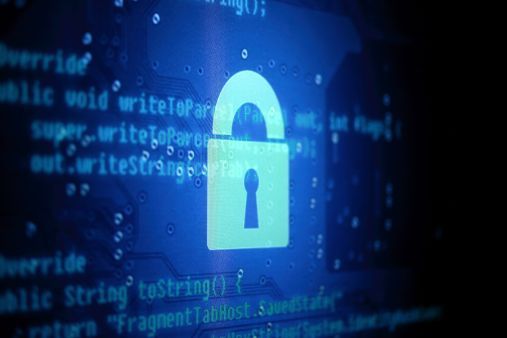