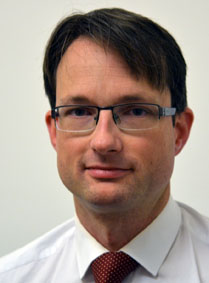 Before moving to the University, I worked in the Ministry of Justice's Legislation Department (2003-2006) and with the Norwegian Parliamentary Ombudsman (2002-2003). I was Secretary for the committee that prepared a new Administration of Estates Act ("Skiftelovutvalget"), 2005-2007. I was a member in the Council of Europe's Working Party on Missing Persons (under CJ-FA) 2008-2009. University of Cambridge, in 2009.

I defended my Ph.D. thesis on 20 October 2010. The title of the thesis was "The European Convention on Human Rights and UN-Mandated Peace Operations: A Square Peg in a Round Hole?". The thesis was later published as the book "The Human Rights Treaty Obligations of Peacekeepers" (Cambridge University Press, 2012).