The following publications, including, articles, books, MA theses and translations, have been written by, or with support from, the NCHR. The list is not exhaustive.

‘International Education and Religious Plurality’ consists of research based discussions aimed at helping educators and policy makers to bring the dimension of religious diversity to intercultural education in Europe. 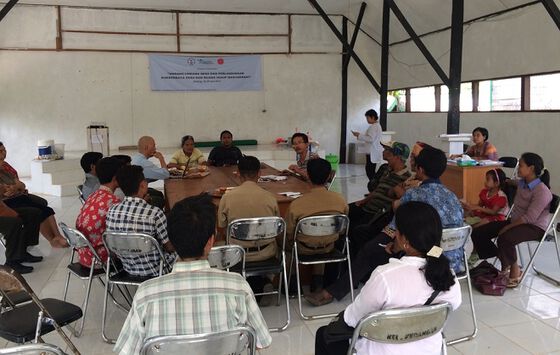 Guide to rights-based implementation of the Indonesian Village Law

The guide was written in 2016 by scholars at the Institute for Economic, Social and Cultural Rights and Lakpesdam NU - the unit for study and development of human resources under the board of the Muslim mass organisation Nahdlatul Ulama, with support from the NCHR.

A list of publications issued by the NCHR through its International Programmes from 1998 until the end of 2016.