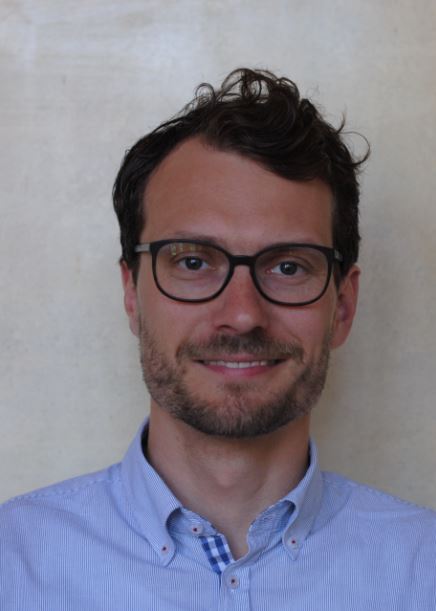 Julius Rumpf's Ph.D. thesis, titled "Bridging the gap: The role of interconnectors in an emerging European Energy Union", focuses on how high-voltage electricity infrastructure, particularly cross-border power transmission lines (so-called interconnectors), are regulated in European law in order to achieve an internal energy market for the unrestricted trade of electricity throughout Europe. More detailed information on the Ph.D. project can be found here.