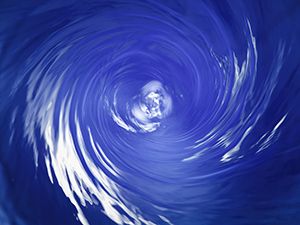 The research areas are selected themes of public international law relating to the sea, but mainly cover international law aspects of shipping and of the utilization of sea-bed resources. A special emphasis is given to the role of the European Union as a party to UNCLOS and as a political force, and on the issues related to the Arctic. The two first book projects foreseen are:

Catherine Banet: New uses and abuses of the seabed

Alla Pozdnakova: Prevention of oil pollution from petroleum activities in the Arctic (MOSPA)

The project is a coordinated effort between several researchers and research centers:

Other members of the steering committee

In addition, the forum involves a number of other researchers, both young and well-established, who have chosen to collaborate with this group, on an ad hoc basis or otherwise. The forum is still expanding and welcomes new contacts, from any part of the world, by anyone with an academic interest in the intersection of law of the sea and maritime law.