Reorganization of the power market 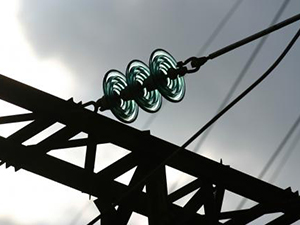 The researchers has examined how the electricity market transports electricity, which types of electricity agreements were entered into with large and small consumers and what rights of cut off the supply companies had over those in default of payment.

In recent years, the researchers have investigated how the EU directives incorporated in the EEA Agreement have influenced Norwegian energy law. Directives from Brussels lead among other things to the split up of network functions and revenue functions in Norwegian electricity companies. Independent companies were set up to own and run network functions even though they did not have interests in production and the sale of power. Further, the research covers trade of power abroad. The production of offshore wind power is a future research  topic .

The project aims as holding itself updated on all new laws, especially related to renewable energy. The intention is also that the research should be of use to the Norwegian government in reorganizing  the electricity market.

Four doctoral theses are related to the reorganization of the electricity market:

The project was initiated by the Norwegian Institute of Maritime Law, Department of petroleum and energy law. The project started in 2001 and is at present  estimated to run until 2019. The theoretical basis for the project is the existence of special administrative laws and EEA law.

• The project is financed by the Ministry of Petroleum and Energy

• The Norwegian Research Council has granted project support until the autumn 2019.

• The project exchanges information on  EU legislation and the power market with the researchers in the Netherlands through the annual Energy Law Report.